Home History The Nazis: A Warning from History 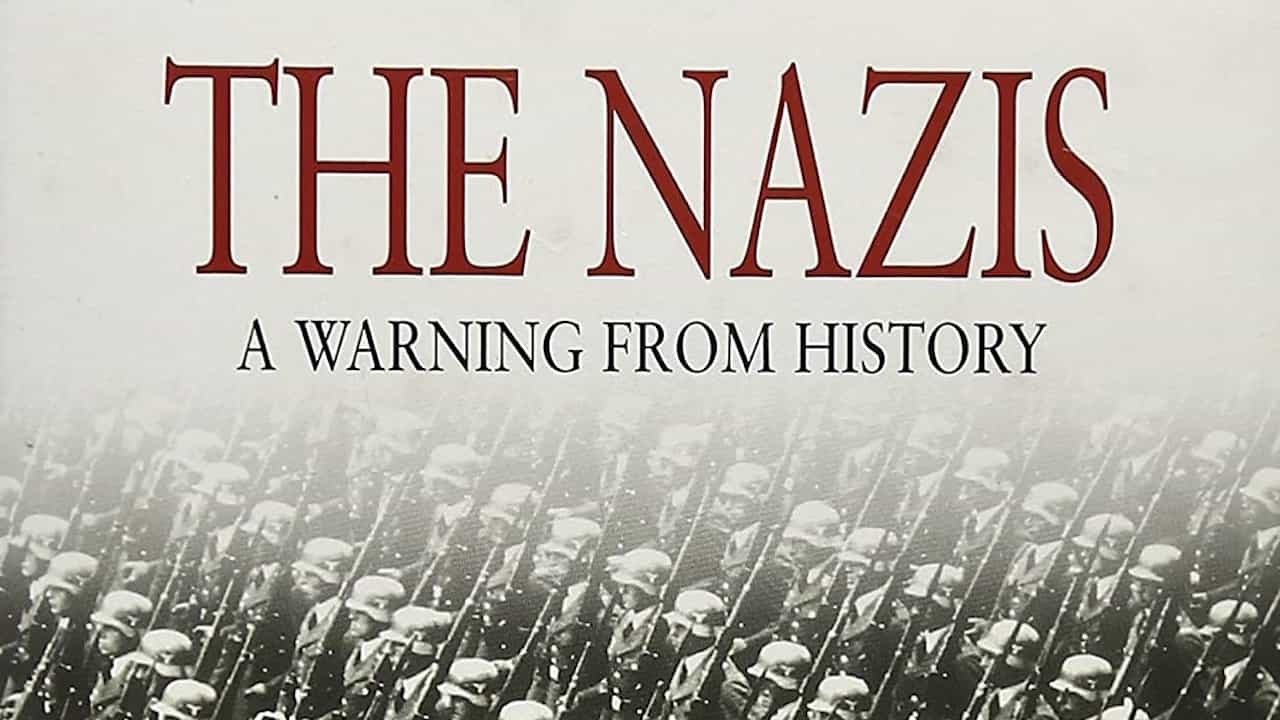 In the years since the fall of the Third Reich, scholars and amateur historians alike have wondered how it all could have happened. How could a modern, cultured, intelligent society like Germany allow someone like Hitler and his attendants to rise to power and enact such crimes against humanity?

The Nazis: A Warning from History answers that question as well as anyone can. Written and directed by Laurence Rees, the series explores some of the factors that were in play following the end of the First World War. It examines the national mindsets and cultural fears that placed Germany in the perfect position to be galvanised into action by a racist, anti-Semitic fanatic who promised Germany the world on a platter.

The film explores the rise and fall of the Third Reich, as well as its ongoing impact on today’s political landscape.