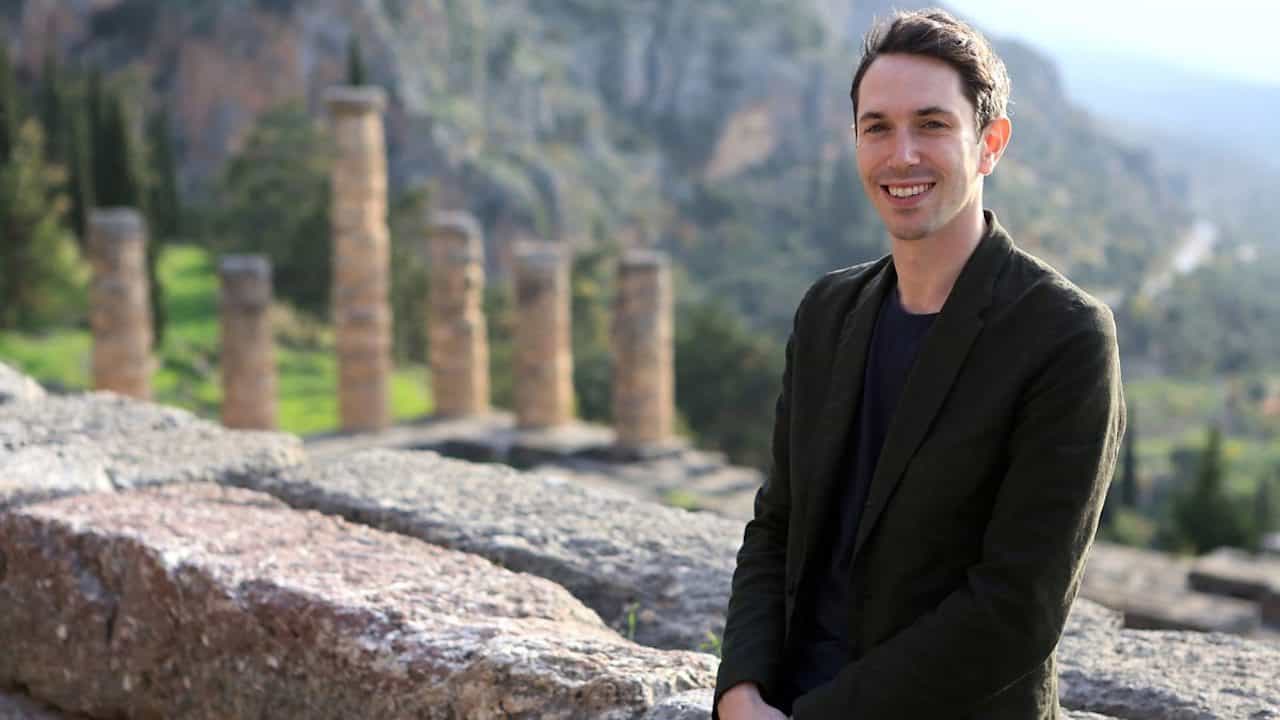 1. The Age of Heroes 2. The Classical Revolution 3. The Long Shadow

In this historical documentary series, Alastair Sooke explores the unique and rich history behind Greek art. Made up of three episodes, the first part of the series looks at ancient Greek art and its surprising origins. Sooke takes us to Crete, exploring the ancient city’s palace of Knossos. Much of the premiere episode is focused on the heroic age of Greece and its cultural impact.

For the second episode of the mini-series, Sooke takes us on a journey to explore the classical age of Greek art. In Agrigento, the documentary looks at the scenic Valley of the Temples, an ancient chariot on the island of Mozia, and other astonishing artefacts uncovered from the Mediterranean seabed. In the final instalment of the mini-series, Sooke discusses how Greek culture has created a lasting legacy, influencing art and architecture in countries like Italy, France, Germany, and Britain.