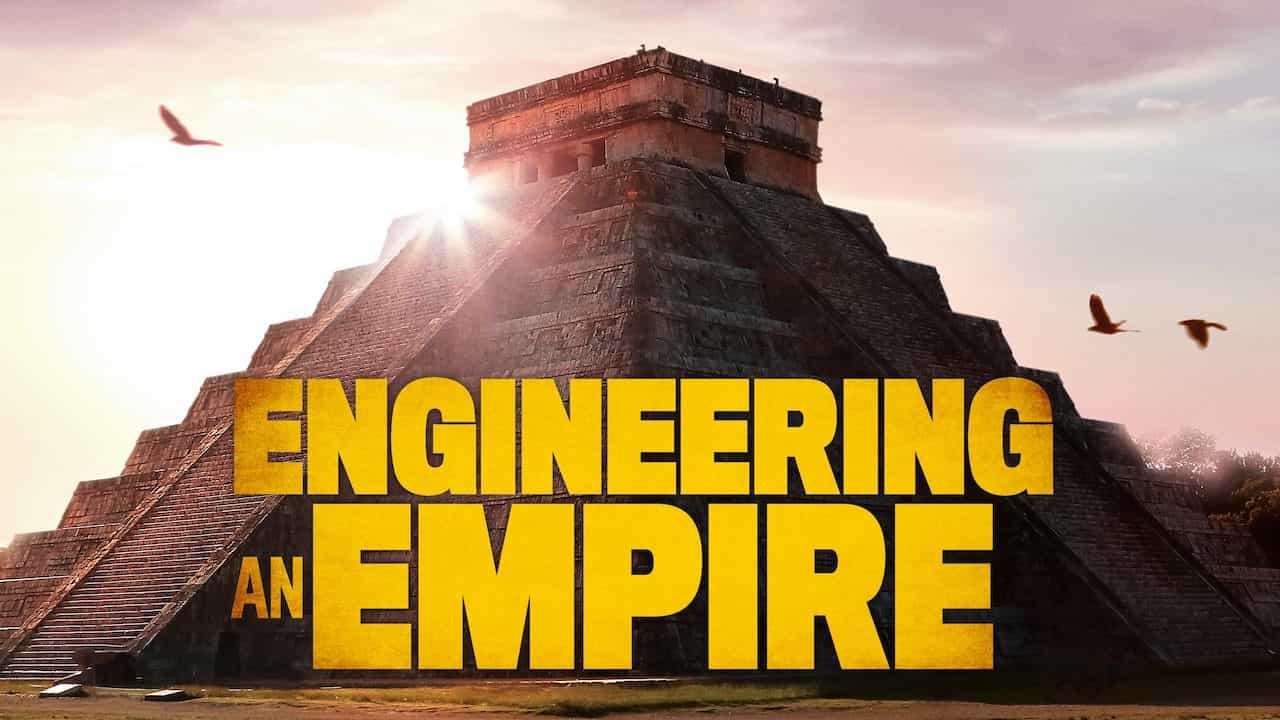 Engineering an Empire is a History Channel series that covers the impressive architectural and engineering accomplishments of some of the world’s greatest civilisations. This fourteen-episode miniseries tackles ancient peoples such as The Maya, The Aztecs, and Ancient Egyptians as well as more recent empires such as Britain, Russia, and France.

The show originally aired as an homage to the incredible feats of the Roman Empire and was later expanded to include other notable dominating powers. From Carthage to Macedonia, the Byzantine Empire to Czarist Russa, all of these great nation-states accomplished massive undertakings of engineering genius.

Aqueducts were found in both the Roman and Aztec cultures. Large palaces that most likely required aerial access were built by the likes of the Ancient Egyptians and the Maya. All of these empires inevitably fell from within by their legacy still lasts in their long-standing architecture and the history books.