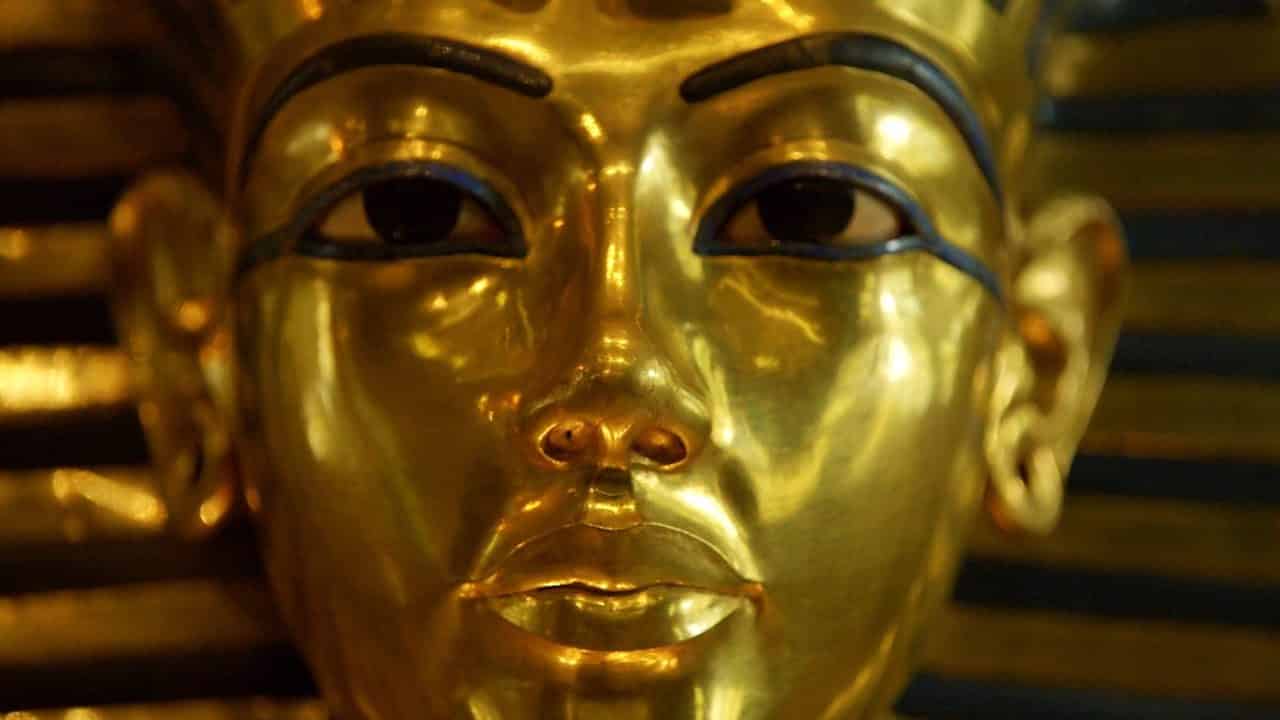 Tutankhamun: The Truth Uncovered seeks to uncover the mystery behind the young death of King Tutankhamun, Egypt’s youngest ruler and the most famous pharaoh from the ancient era. Presenter Dallas Campbell covers a variety of scientific techniques that have been used to analyse the burial chamber and the mummified body of the pharaoh.

The documentary makes use of CT scans to produce an image of what Tutankhamun’s body would look like without the degradation incurred from time and decay. It also takes a look at the role that DNA may have played in the ruler’s life, including the various diseases and conditions that may have resulted from being the product of royal incest. Curiously, the results indicate that multiple factors, including scoliosis, a deformed foot and an impaired immune system from multiple malarial infections, may have played roles in the king’s death.