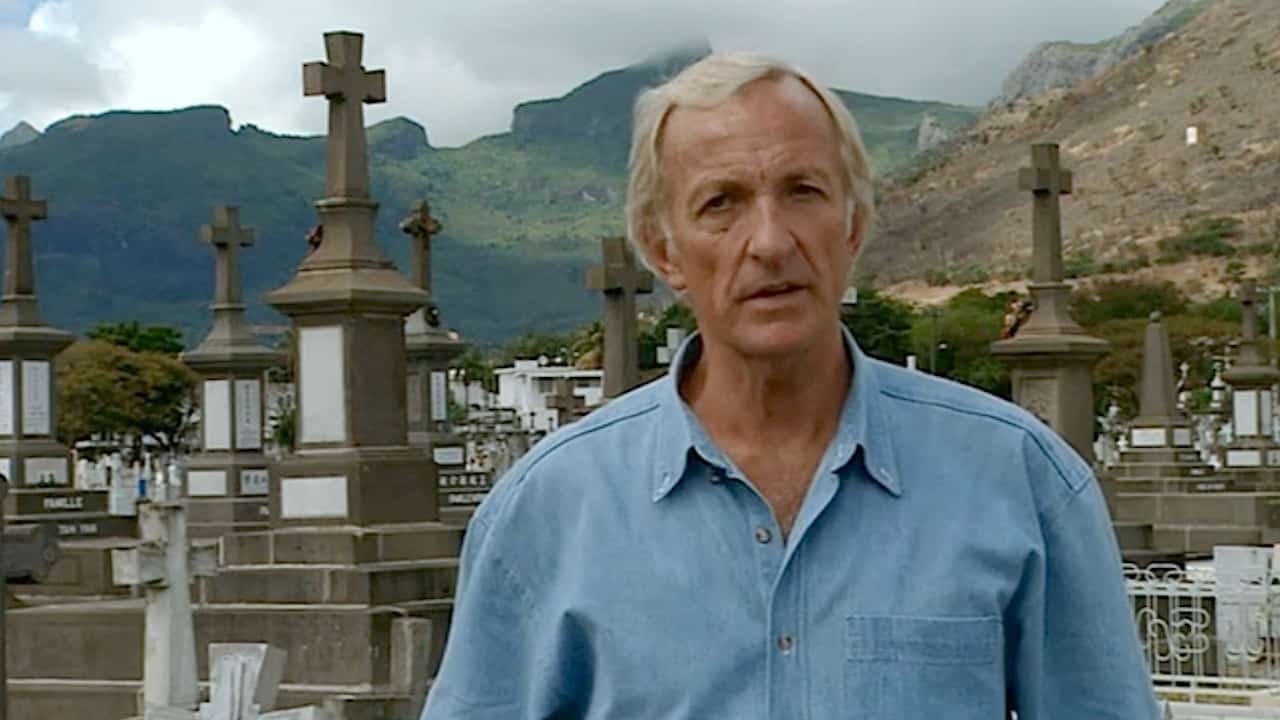 Stealing a Nation recounts the expulsion of the indigenous population of the Chagos Islands in the 1960s and 70s by the British government. Whitehall cleared the way for the US military to build an airbase in Diego Garcia, the largest of the Chagos Islands. Americans recognised that the island, found in the middle of the Indian Ocean, was an ideal location for a major military base, and later used the location to launch attacks against targets in Afghanistan and Iraq.

Filmmaker John Pilger interviews Chagossians that were exiled to Mauritius between 1967 and 1973. He also asks how the British and American governments got away with what the United Nations later deemed ‘a crime against humanity’. Stealing a Nation questions the morality of modern imperialism and the efficacy of international government bodies in preventing similar injustices.