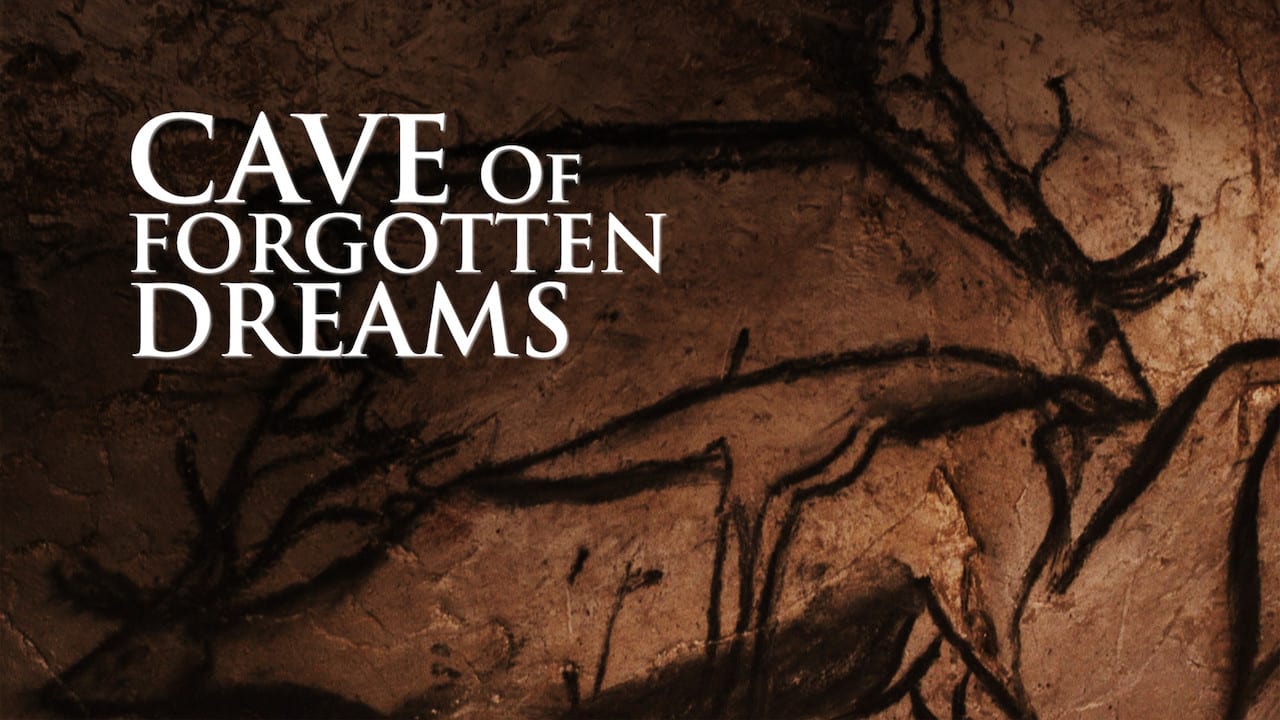 Cave of Forgotten Dreams is a 3D documentary by Werner Herzog covering a remote cave in France called the Chauvet Cave. This cave is home to many ancient human-painted images, tens of thousands of years old.

The cave is fiercely protected and the public is generally not able to enter it under normal circumstances, but Herzog was able to get permission from the French Minister of Culture to be able to film inside the cave, with heavy restrictions designed to protect the cave and its contents.

The images painted on the walls of the cave represent long-forgotten dreams of an entirely different era of humanity.

The capturing of the images with 3D technology was initially a tough concept for Herzog to come to grips with, as at the time of production, 3D filming technology was meant to be used in conjunction with specific stages and digital manipulation, but the location prevented the use of any kind of stage or other heavy equipment.

The documentary has won several Best Documentary awards and had an overwhelmingly positive reception.

A Brief History of Graffiti