Home Nature Encounters at the End of the World 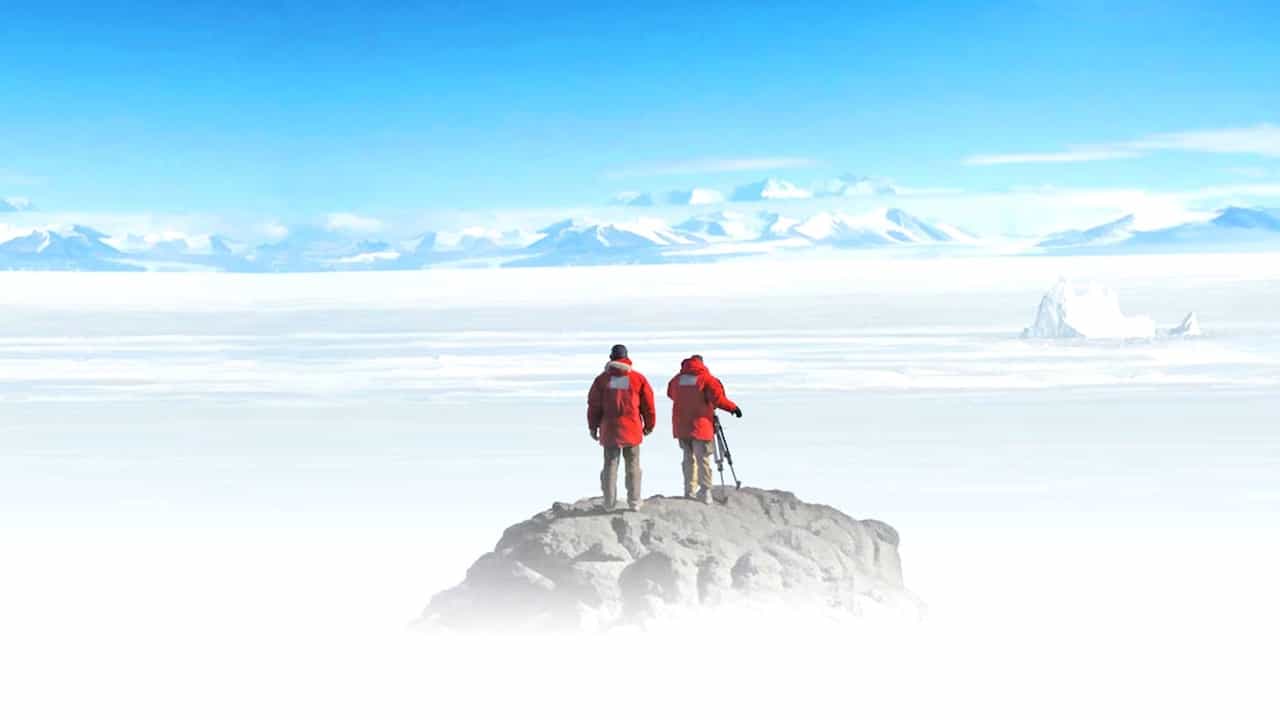 Encounters at the End of the World follows legendary filmmaker Werner Herzog and his cinematographer Peter Zeitlinger as they venture around Antarctica. From the animals to the human inhabitants, it showcases the unique culture that has grown among Antarctica’s residents. Geologists, zoologists, biologists and visitors from varying walks of life have found themselves on this frozen continent. The documentary introduces them all, speaking with an iceberg expert, a man who watches over a seal camp, a penguin scientist, and a volcanologist. They even make it to the South Pole.

This informative adventure of a film shows Antarctica as it is not often seen: full of life, unique, and biologically diverse. There is so much unknown about this region, but so much to learn. Shattering the boring and dull misconceptions surrounding the continent, Herzog’s film introduces Antarctica’s wonders, both above and below the ice.