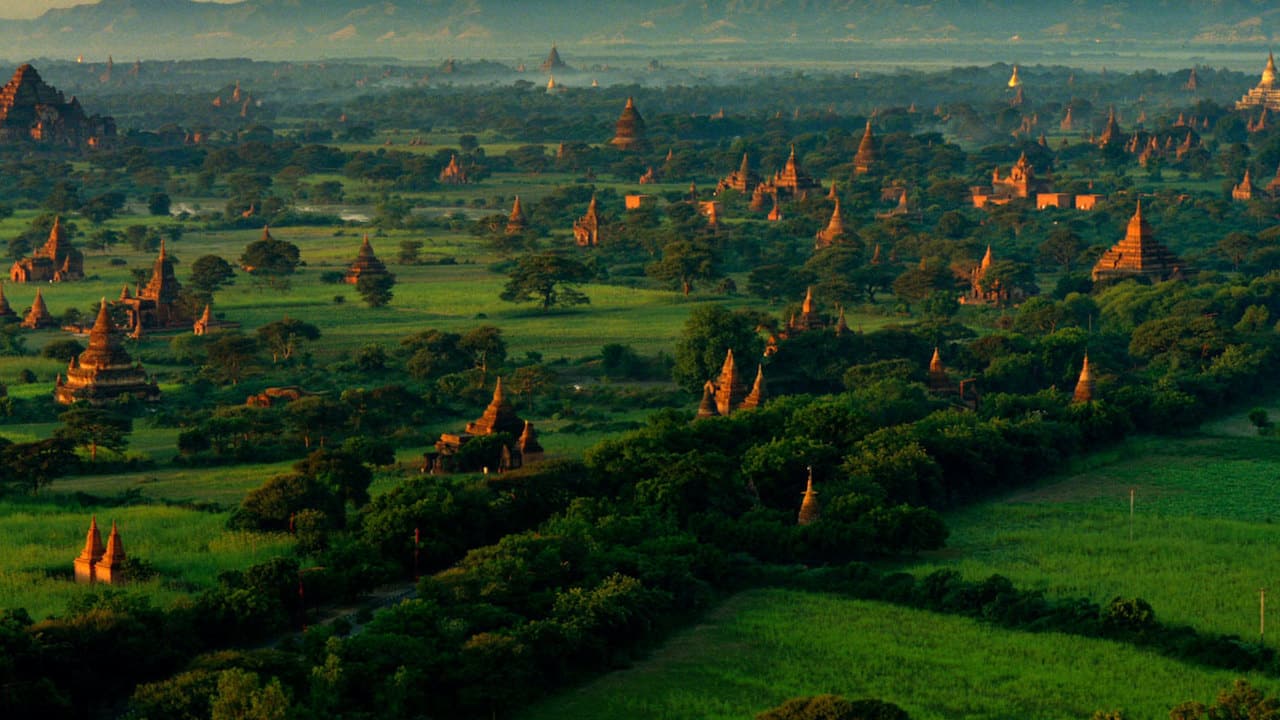 Samsara is a non-narrative documentary by Ron Fricke exploring the marvels of the world and the richness of the human experience. Filmed across twenty-five countries over a five-year period and acclaimed for its mesmerising visuals and music, it captures both the tedious and the miraculous and the greatest depths of human spirituality.

Samsara is a Sanskrit word meaning ‘the ever-turning wheel of life’, an expression which perfectly describes the interconnectedness of the human lifecycle. Combining scenes of both destruction and renaissance, the film illustrates the ties between mankind and nature and how our lifecycle is in tune with the rhythm of the earth.