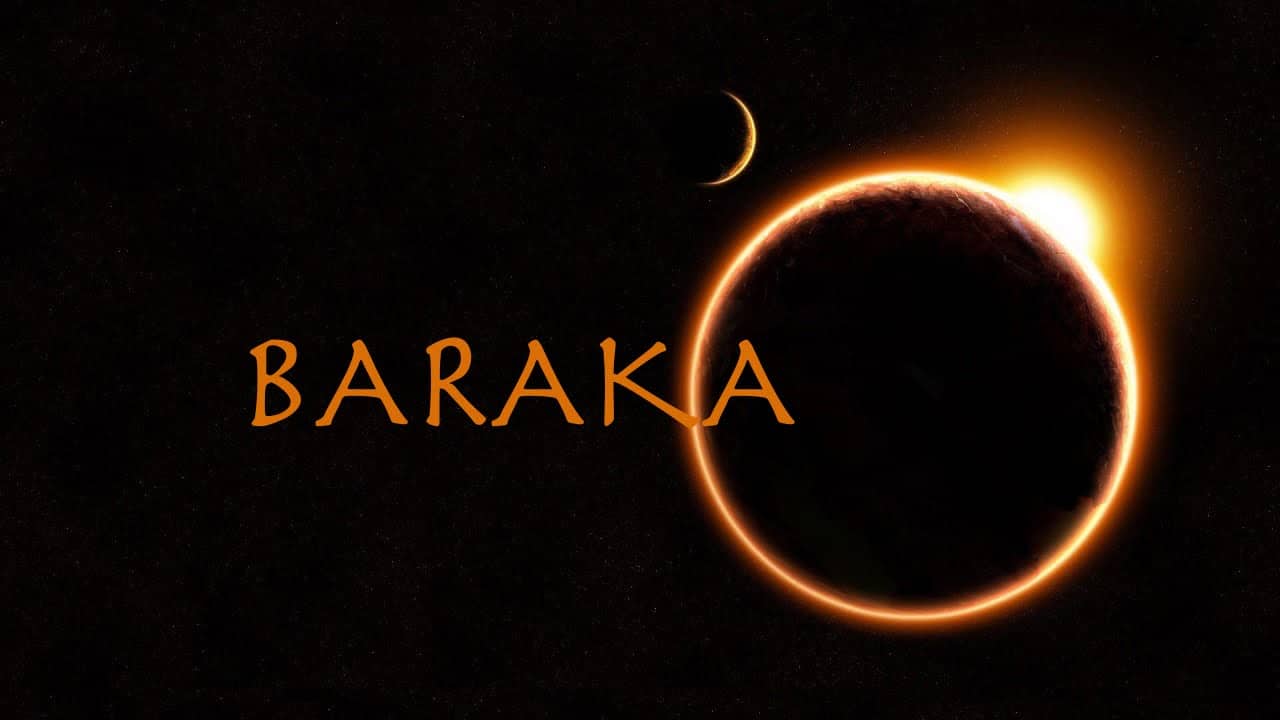 Baraka is a film that shows humanity as it is – the different cultures and nature of the planet. Using no words at all, it brings through all the emotions you can consider to define the human spirit. Directed by Ron Fricke, it discovers new practices from forgotten areas of the globe and major cities of the world. Having been filmed for over five years in twenty-five different countries and across five different continents, Baraka is as diverse as the earth itself.

Baraka is a Sufi word meaning ‘blessing’. The non-verbal film shows images of religion, nature, war and city life and its oppressions. It is a journey of reconnecting with the planet and its people. Its dramatic images tell a story that does not require words to express. Its essence and ambition can all be seen and understood by anyone. It is a universal message that can be understood without a language barrier. The images communicate.