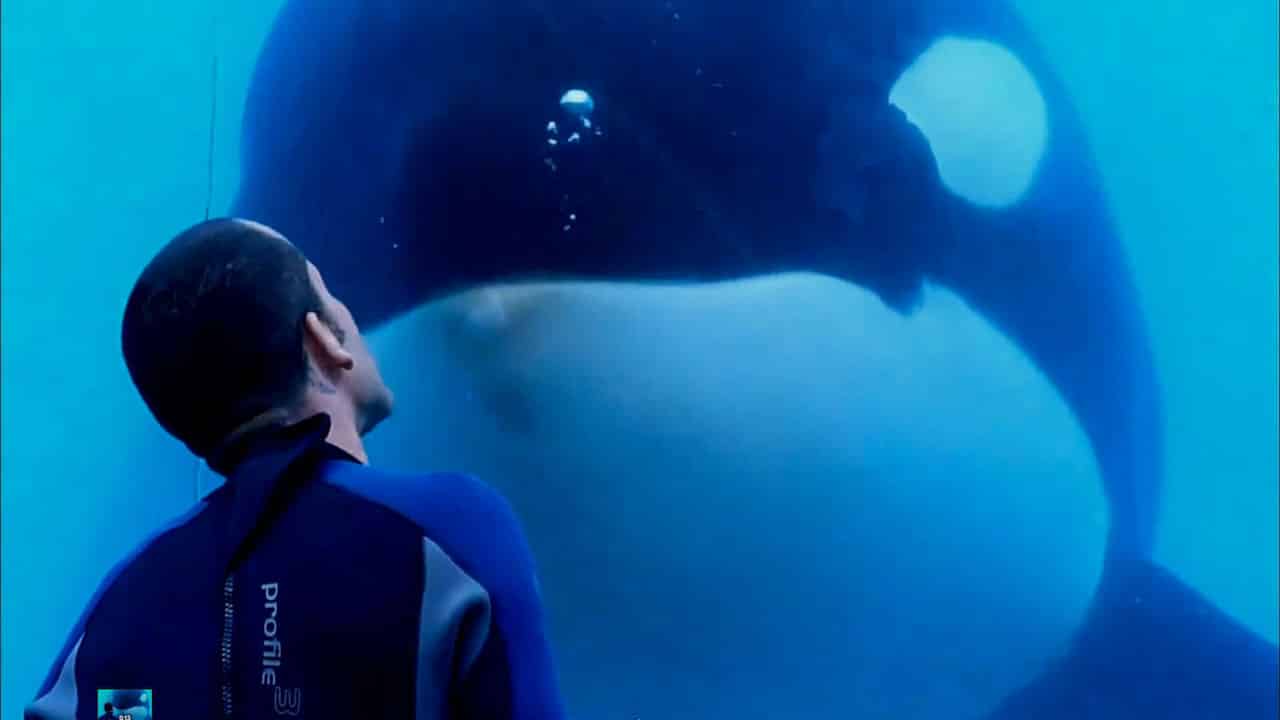 Blackfish tells the story of Tilikum, a captive orca whale that has been involved in the deaths of several people, including its trainer at SeaWorld. The documentary exposes the ill-treatment of orcas in captivity and issues within the sea-park industry while highlighting the controversy and consequences of keeping killer whales in captivity.

Shown through a series of interviews with former SeaWorld trainers, animal expert and neuroscientist Lori Marino, and actual footage of captive orca attacks, Blackfish explains how the extreme stress caused by both the capture of orcas in the wild, and the separation of the mothers and calves after breeding in captivity is extremely harmful to these majestic creatures, and in some cases can drive them to kill.