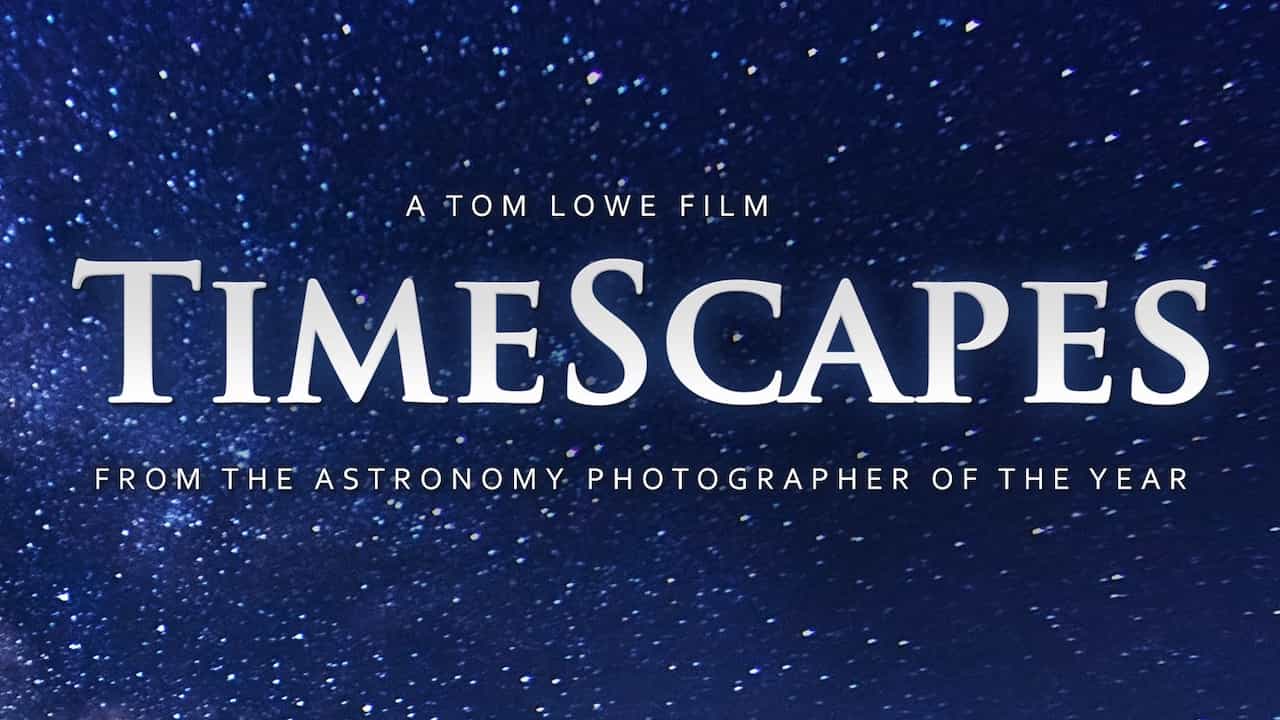 The serene quiet and breathtakingly beautiful starkness of the American Southwest is the only character needed in the visual documentary TimeScapes, which uses time-lapse cinematography in the place of traditional narrative. The directorial debut of Tom Lowe, the film is bolstered by a stirring score that amplifying the landscapes, wildlife, and people of the Southwest and the cosmos that blanket it.

The locations, ranging from Joshua Tree and Big Sur in California to Lake Powell, Arizona, pop in the film, shot, edited, and color-graded in high resolution. Lowe spent two years in his Toyota pickup shooting TimeScapes, edited together in slow-motion time-lapse imagery.

Lowe, a Gulf War veteran, was named Astronomy Photographer of the Year in 2010 for his portrait of a bristlecone tree in California set against the Milky Way.