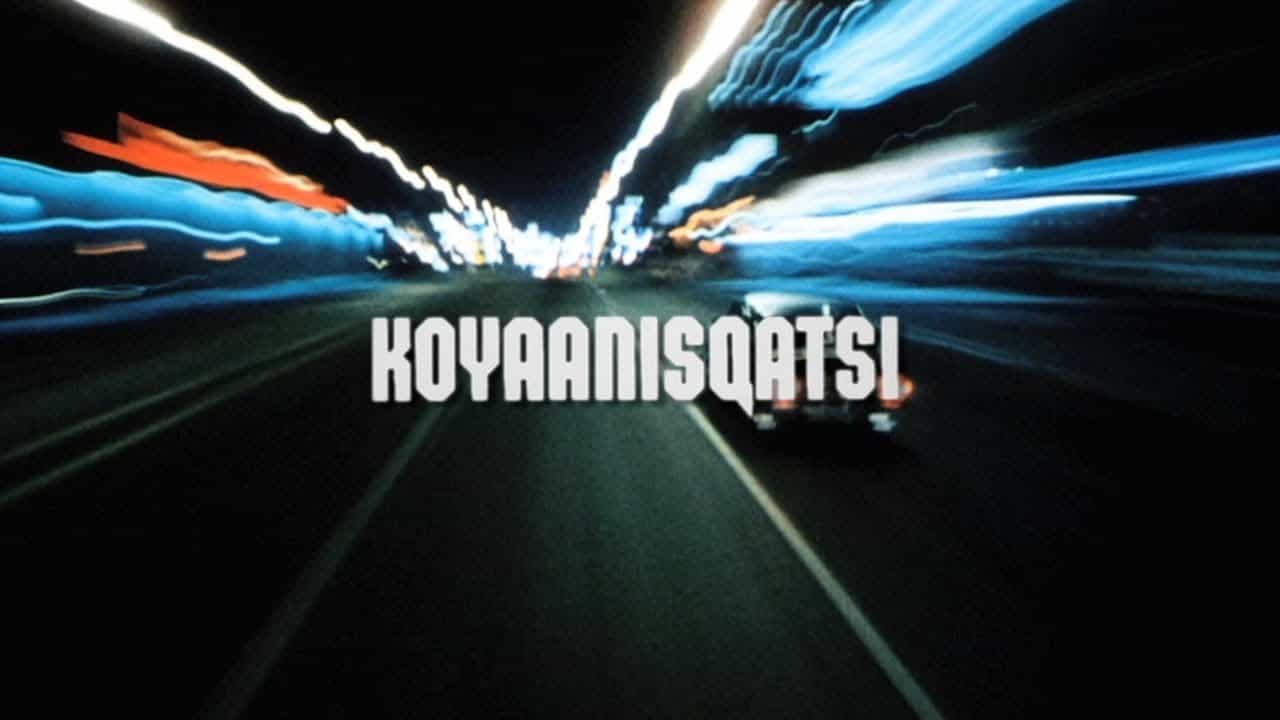 Koyaanisqatsi is an experimental film produced and directed by Godfrey Reggio that looks at the relationship between nature and humanity. It focuses on stunning cinematography and has neither dialog nor narration. Instead, it is backed by music composed by Philip Glass to set the tone.

In the Hopi language, Koyaanisqatsi means ‘life out of balance’. Ron Fricke, in charge of the cinematography, uses time-lapse and slow-motion effects to capture different natural landscapes in the United States. The footage surveys the environment and how quickly it is changing.

The film sets out to depict the juxtaposition between modern society and technology and how this contrasts with the natural world. Reggio purposefully uses no dialog or voice overlay in the film, not due to a lack of love of language but because he believes that words used no longer fit the world of today.