Home Nature March of the Penguins 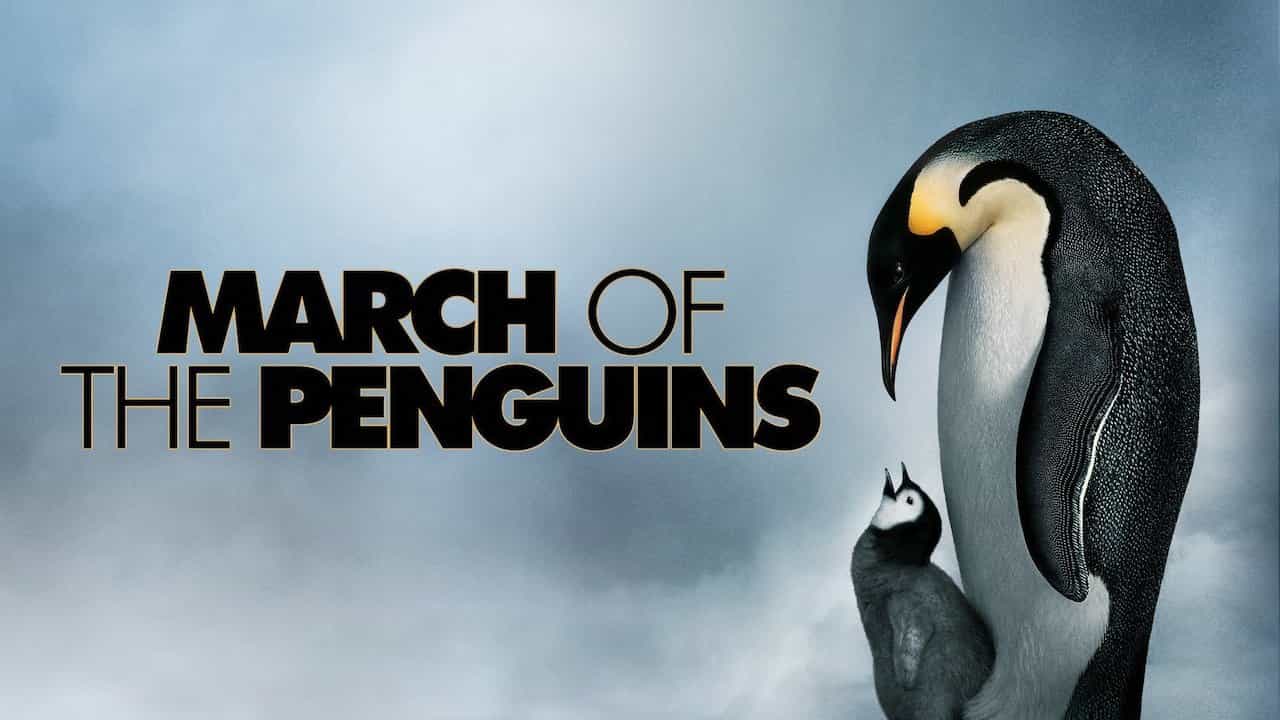 March of the Penguins showcases the perilous journey that Emperor penguins make in their quest to raise their young. Many viewers identify with the penguins as they watch some of them mourn the loss of their chicks and also struggle to survive the harsh conditions.

Cinematographers Laurent Chalet and Jerome Maison spent a year isolated in Antarctica to observe and record penguins in their journey to raise their chicks. During the mating season, the penguins pair off into monogamous couples. These couples then dedicate significant time and resources in order to nourish their chick.

March of the Penguins demonstrates how arduous the process of raising their young is for Emperor penguins. For instance, male penguins lose half of their body weight as the females make the first 62-mile trip to open water in order to feed. It shows how difficult the gift of life is by contrasting it against northern giant petrels, fierce storms, exhaustion, starvation, and leopard seals.