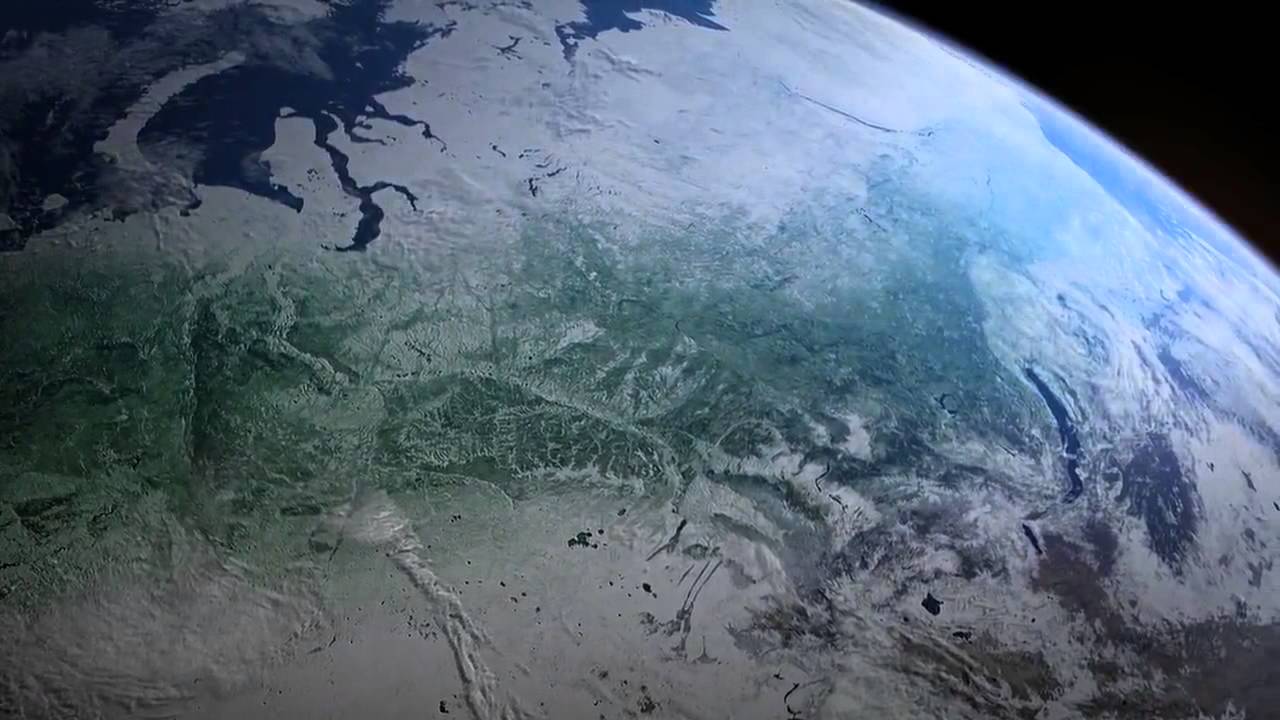 Planet Earth is a ground-breaking series narrated by David Attenborough, filmed over four years and across sixty-four different countries, making it the BBC’s most expensive nature series ever. It celebrates the fascinating diversity of the natural world, showcasing different ecologies and their unique inhabitants.

Each of Planet Earth’s eleven episodes is dedicated to a different biome or habitat, ranging from the earth’s cold poles to the hot deserts, from the tall mountains to deep rivers. They capture with intricate detail the creatures living in a given habitat and describe the challenges that they face. Amongst the breathtaking scenes are the rare sight of the endangered snow leopard traversing the Himalayas and the great white shark leaping from the water. The last ten minutes of every episode describes the lengths the filming crew had to go through in order to shoot the scenes, including hostile weather, finding the animals to film, and securing permission from local authorities.