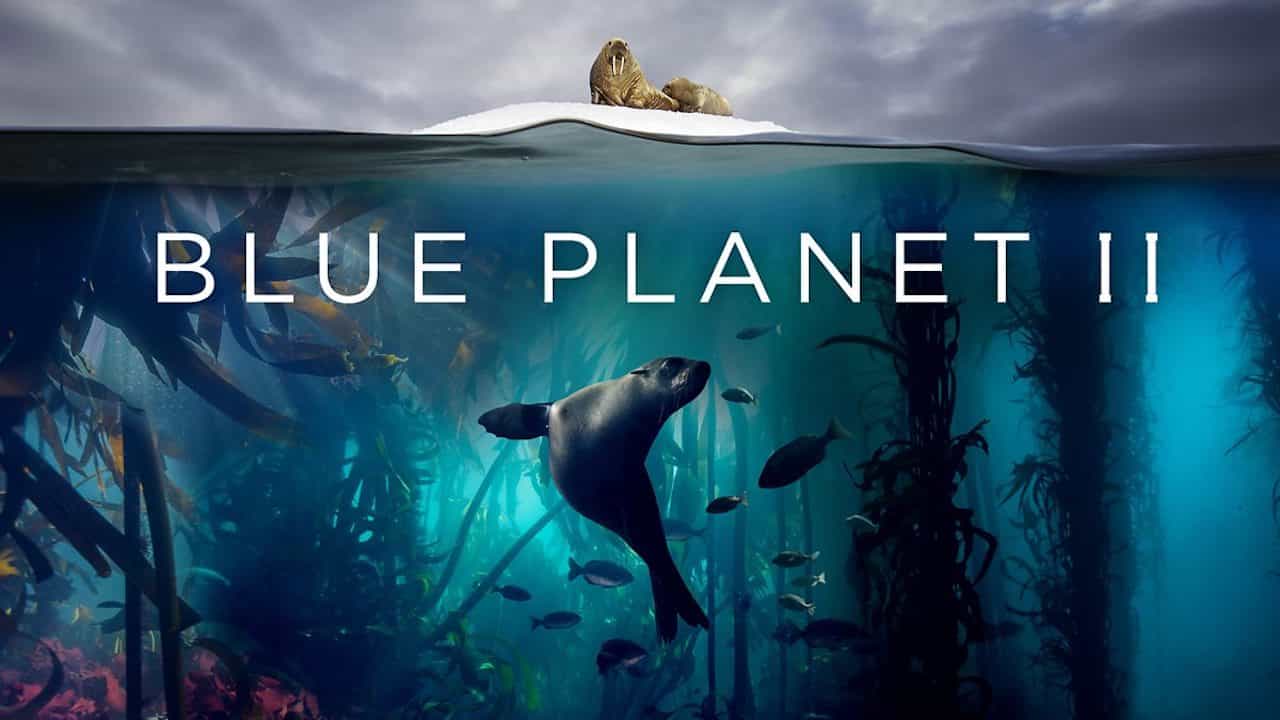 I Am Heath Ledger

Blue Planet II, the extraordinary documentary series by David Attenborough and the BBC, draws from 6,000 hours of underwater dive footage from over 4,000 dives in thirty-nine different countries, to bring viewers up close and in depth with the planet’s oceans. The crew explores the most secretive creatures in the deepest depths, the vivid inhabitants of coral reef shallows, intrigue in the kelp forests, the biodiversity of coastlines, and nomadic marine life.

This ocean exploration includes hard looks at the effects of human life on the world’s oceans. Plastic waste, including micro-plastics, and other pollution, are devastating marine life globally. The question remains whether these effects can be checked or reversed. The documentary does not flinch over the brutal reality marine life is facing. There is a world unto itself in the ocean’s ecosystems. Blue Planet II offers an opportunity to feel humbled and awed.