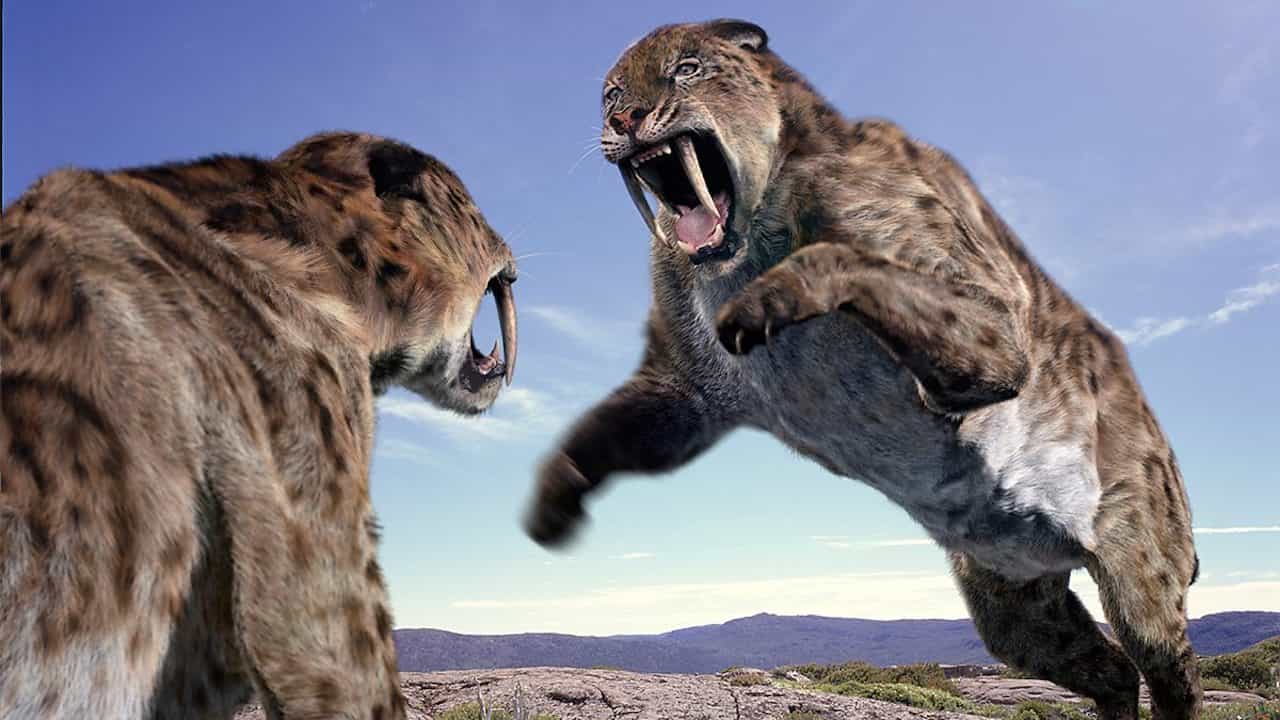 Walking with Beasts is a six-part BBC series chronicling the evolution of mammals after the extinction of the dinosaurs 65 million years ago. Narrated by Kenneth, it spans the entire planet and follows various areas of the mammalian kingdom.

The series begins with mammals taking over as the dominant species on the planet. After a cataclysmic environmental change caused the extinction of the dinosaurs, mammals inherited the earth, transitioning from small squirrel-like creatures to the largest animals on the planet.
From there, the series travels across the globe. It dives into the deepest oceans to follow the huge predators like that Basilosauras that lurked in the depths. It follows the trails of a struggling Rhinoserus calf, the day-to-day life of the early hominids, and the challenges of the last Ice Age.

Covering everything from the Paleogene period up until the Neogene period, Walking with Beasts focuses on the evolution of prehistoric animals into the whales, horses, and humans that live on our planet today.