Home Nature The Man Who Swims with Crocodiles 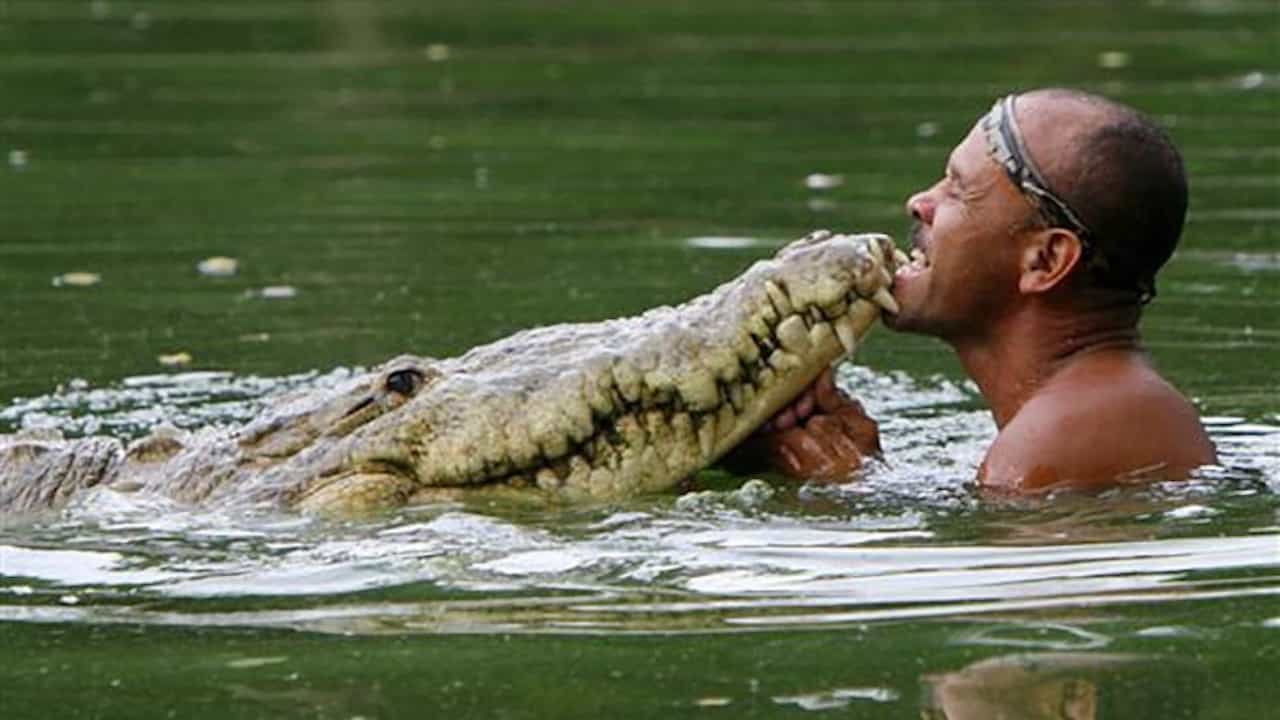 The Man Who Swims with Crocodiles chronicles the life of crocodile loving Costa Rican Gilberto ‘Chito’ Shedden and his twenty-year fascination with one of the world’s deadliest reptiles.

Chito’s fascination with crocodiles began on the banks of the Reventazón River in his home country. Whilst fishing, Chito came across a crocodile that a hunter had wounded. Nursing the crocodile back to full health, he bonded with the creature, naming it Pocho.

Ready to bid the creature farewell, Chito was surprised to find that the crocodile refused to leave his side. Their friendship continued to endure over the decades, with Chito gaining notoriety for being one of the few people in the world who has successfully tamed a crocodile.

On a quest to explore if crocodiles possess the ability to show emotion and form connections with human beings, documentarian and cinematographer Rodger Horrocks investigates the legend of Chito and Pocho’s relationship for himself.