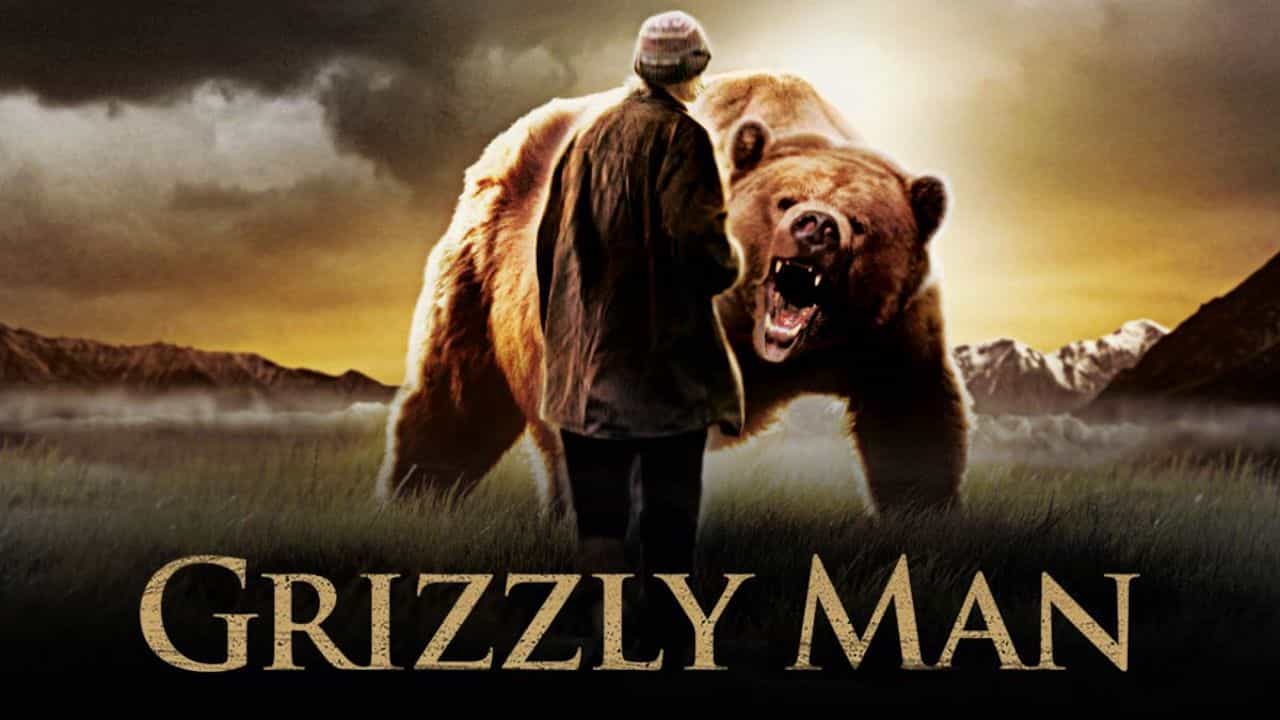 Grizzly Man by Werner Herzog looks at the life and death of grizzly bear enthusiast Timothy Treadwell. The documentary incorporates footage of his interactions with grizzly bears, shot by Treadwell himself, while traveling in Alaska prior to 2003. It also includes interviews with those who knew him as well as professionals who deal with wild bears.

Treadwell was known by his friends to be an avid outdoorsman and grizzly bear fanatic. He had travelled the wilderness following groups of bears and trying to interact with them on many occasions. He would often camp with his girlfriend Amie Huguenard in areas with a high population of grizzly bears. Treadwell would film his interactions and explain how the bears would react. In October of 2003, a grizzly bear attacked Treadwell and his girlfriend in their tent, resulting in their deaths. Treadwell’s camera was able to record audio of the bear attack, which has never been released.