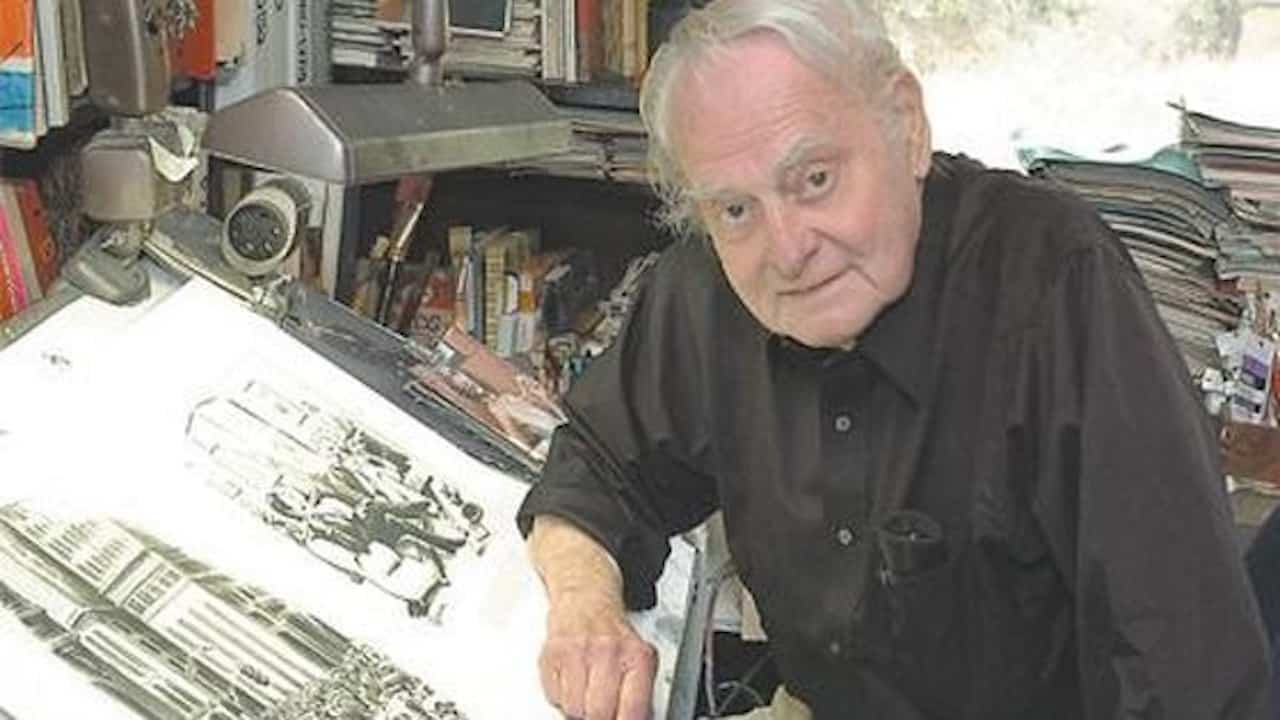 An exploration of the life and works of one of America’s greatest cartoonists, Eldon Dedini. His work has appeared in various publications including the New Yorker, Esquire, and Colliers, but he is best known for his full-page colour Playboy cartoons. This film contains candid interviews with Eldon, his family, colleagues, and friends regarding the cartoonist’s life, works, the sexual revolution, religion, Cold War humour, and intimate stories about his sixty-year marriage to painter Virginia Conroy.