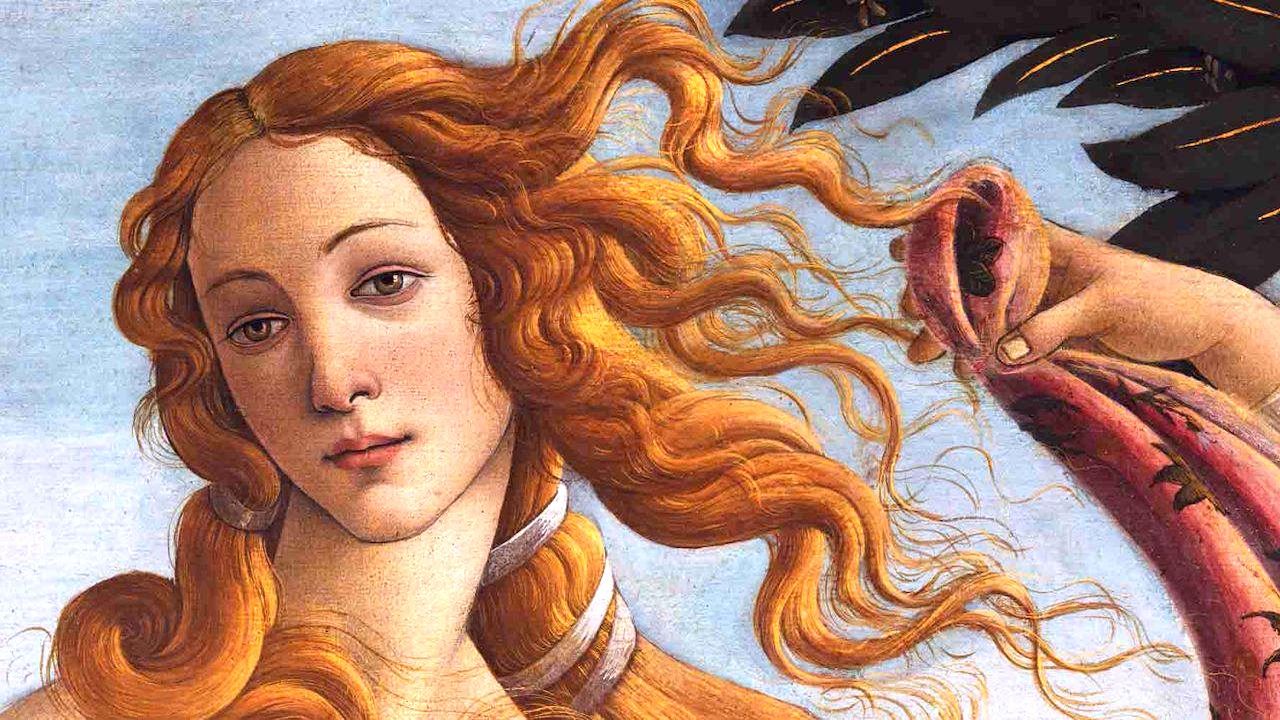 Renowned British writer and philosopher Roger Scruton asserts that beauty is an important aspect of art and that 20th century contemporary art is losing its beauty. He believes that beauty is an objective truth rather than being in the eye of the beholder, a classic concept that has largely disappeared from today’s art marketplace.

Scruton explains that instead of focussing on beauty, modern art is aimed at breaking moral taboos to gain notoriety. Modern works by artists such as Rothko, Franz Kline, Damien Hirst, and Tracey Emin, which sell for millions, have lost their true aesthetic value. He explains that spiritual values have been replaced with material ones, with the art establishment promoting art as an investment rather than something to be looked at.

Regarding undervalued pre-20th century art, Scruton states they have much to offer, including “beauty, humanity and care of the soul”. Amongst the artists he chooses as the greatest are Rembrandt, Titian, Tintoretto, and Corot. He also talks about the ultimate goal of arts, which is to “raise the audience from the animal to the spiritual level”.