Home History Into the Arms of Strangers: Stories of the Kindertransport 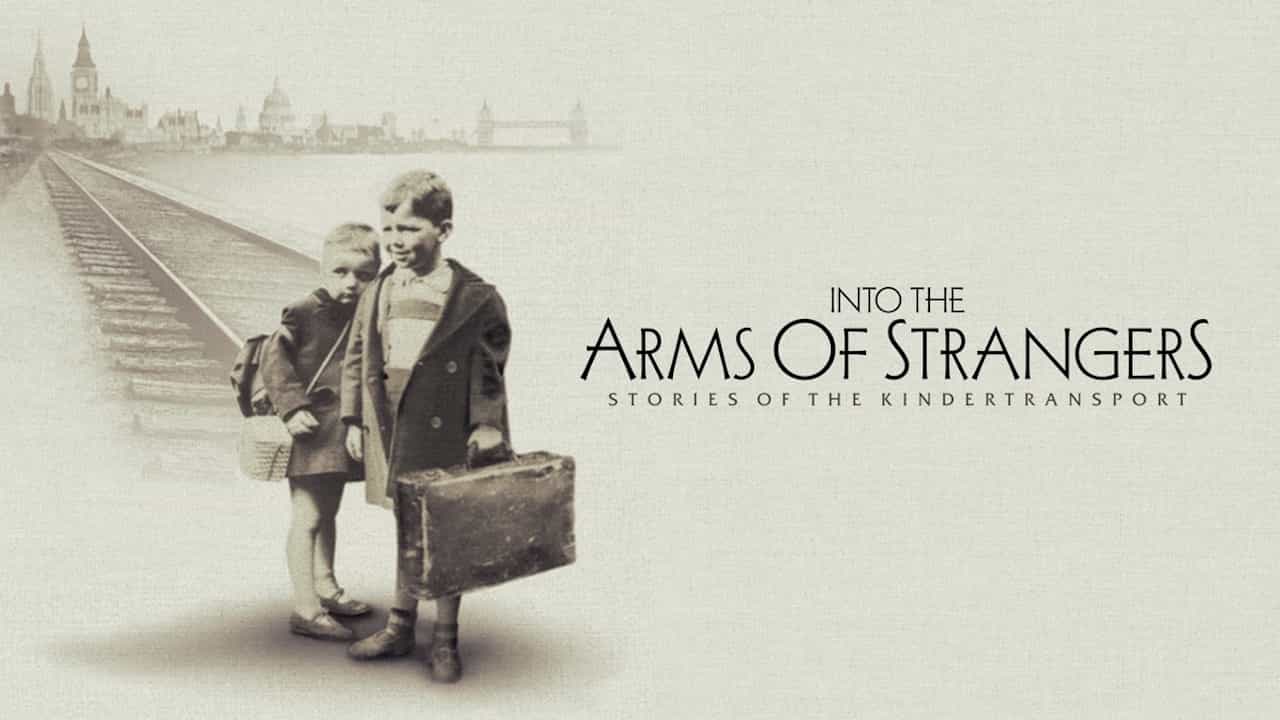 Into the Arms of Strangers: Stories of the Kindertransport by Mark Jonathan Harris tells the story of the rescue of over 10,000 Jewish children from the persecution of Nazi Germany. They were transported from Austria, Germany, and Czechoslovakia to Great Britain by any means necessary including boats, trains, and planes.

The children were taken in by British families, and although their foster care was meant to be temporary, due to the atrocities of the Holocaust most of them were never reunited with their families. The film features interviews with the rescued children now in their 60s and 70s, and how the actions of complete strangers saved them from a gruesome fate.

Their stories live on in the United States Holocaust Memorial Museum to serve as a tribute to the those who risked their lives to save thousands of children during one of the most horrific events in history.