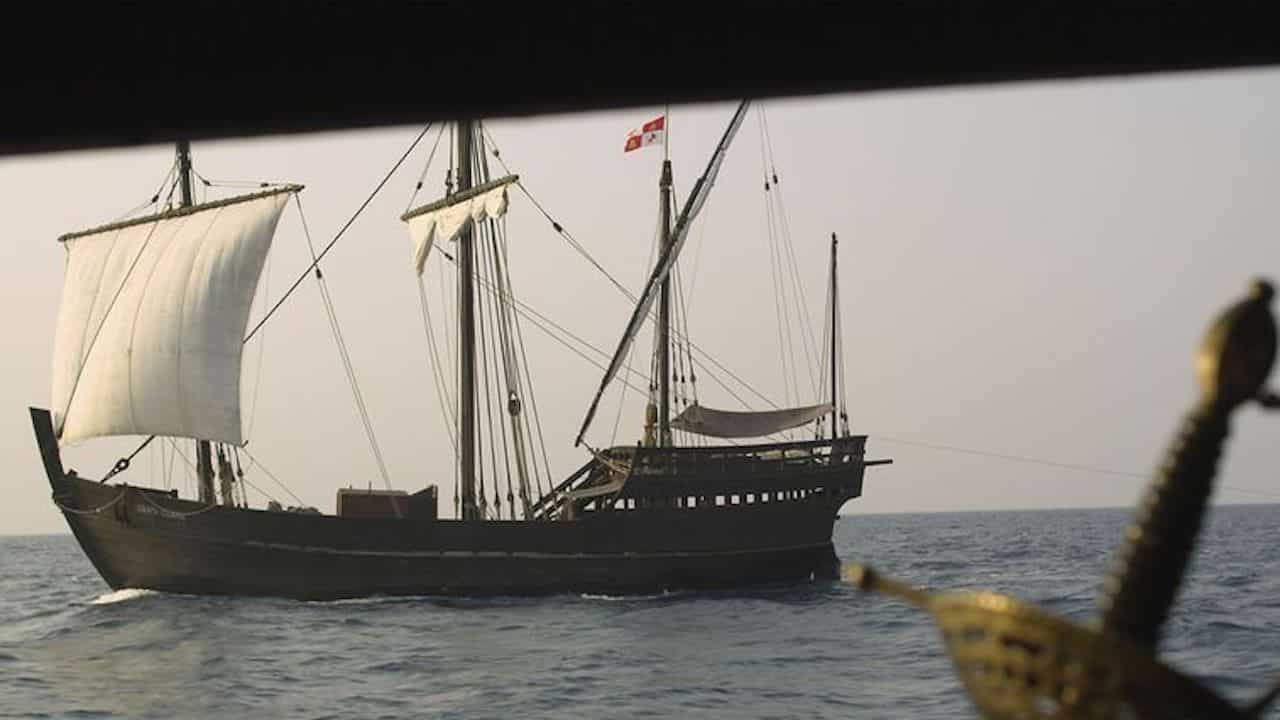 When most people think of pre-Columbian America, they picture an idyllic wilderness peppered with small native villages and settlements. America Before Columbus tells the story of what Columbus really discovered when he landed on the shores of the so-called New World.

Filmmaker Cristina Trebbi goes through many scientific facts that prove that millions of people were already living in the Americas when Columbus arrived. As a matter of fact, there were as many people living there as there were in Europe. The America of 1492 was an already-crowded landscape with its own vast infrastructure of cities, canals and causeways. The film investigates the European colonisation of the New World and the many plants, crops and animals the immigrants brought with them.

Did pre-Columbian America have domesticated animals? Was it true that some of their rivers had more fish than water? What do we know about the first conquistadors? America Before Columbus provides the answers to these and many other questions about the mysteries of this era.