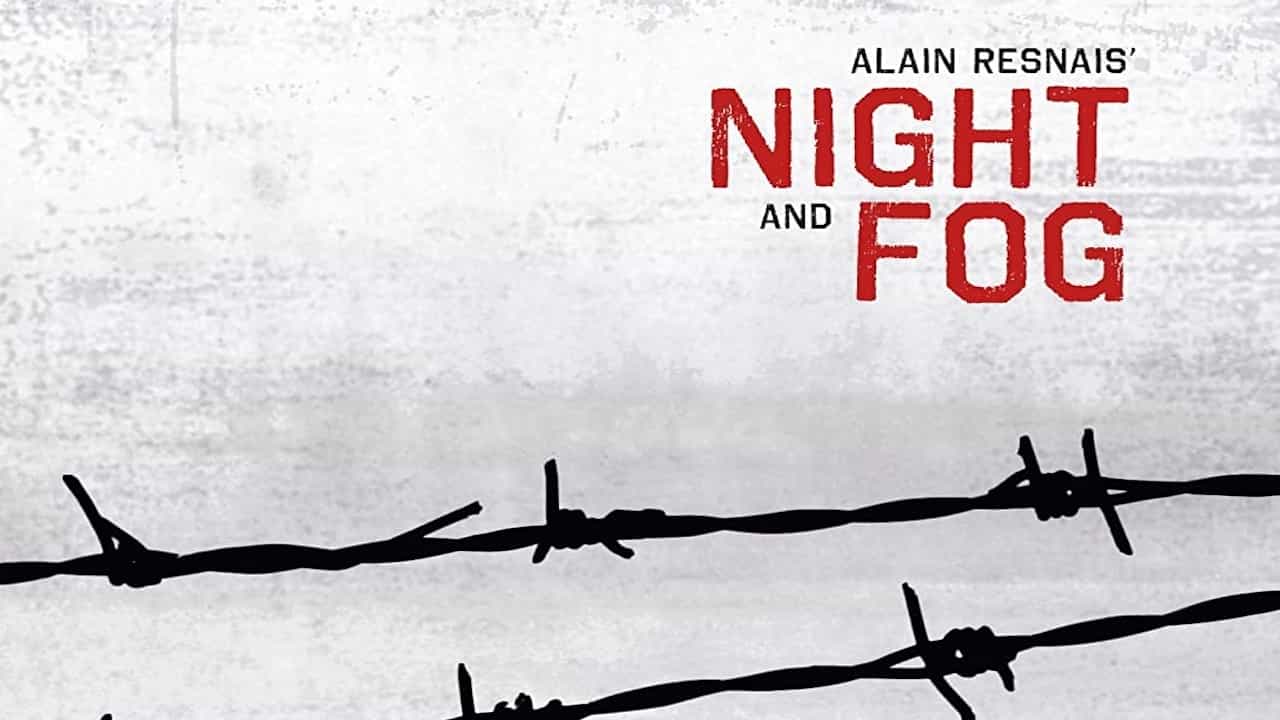 Night and Fog is a French documentary directed by Alain Resnais which depicts the horrors of the Nazi concentration camps in Europe. It was filmed ten years after the close of the war and fluctuates between scenes of the abandoned death camps and depictions of the atrocities committed during the reign of Adolf Hitler.

This documentary does not censor the inhumane treatment of the prisoners of the concentration camps not only including images of the gas chambers and mounds of corpses but also scenes of unethical medical and scientific experiments, rape, and executions performed on the imprisoned victims.

Praised for its harsh honesty, Night and Fog remains a critically acclaimed documentary which acknowledges the horrors of war and the lengths to which the Nazis which to achieve what they believed was the Final Solution of purifying the human race. The film concludes with the discovery of the camps and the liberation of those still left alive.