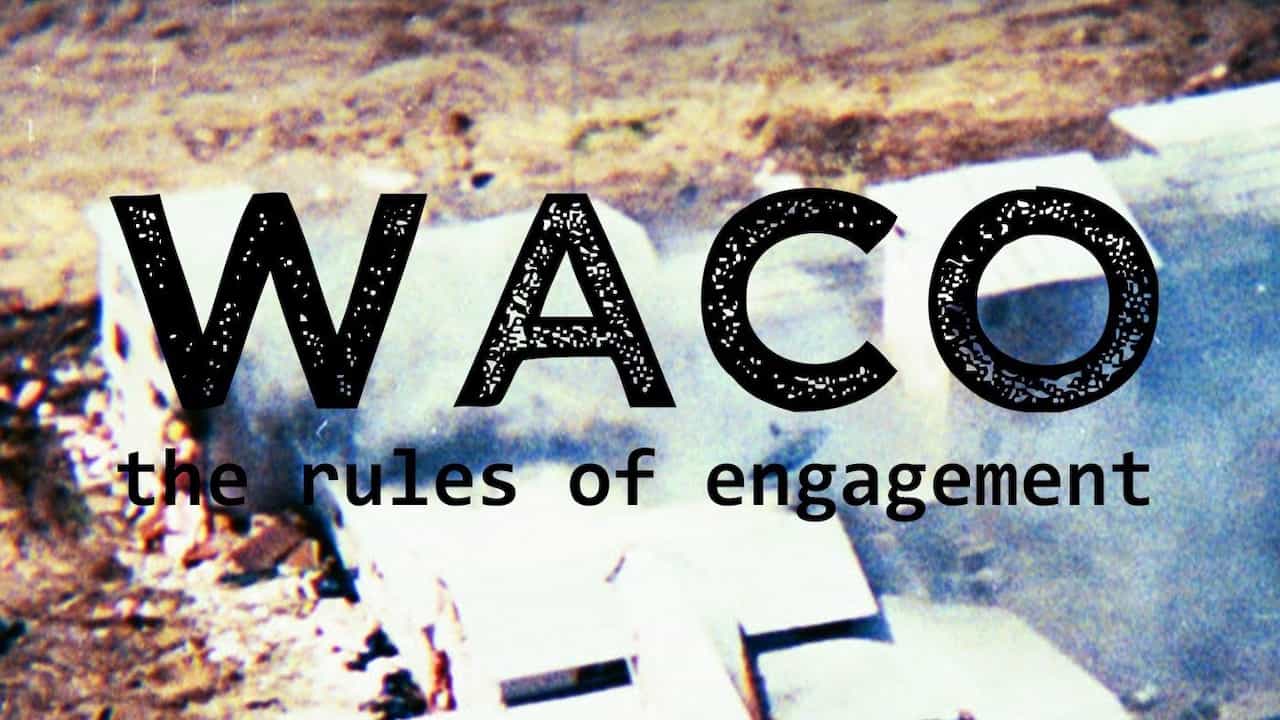 In 1993, a 51-day standoff in Waco, Texas between US law enforcement and the religious sect known as the Branch Davidians resulted in over 75 of the group’s members being killed and four federal agents losing their lives. Led by David Koresh, the group had its compound raided due to the fact that the government suspected that they were housing a number of illegal weapons there.

But taking a closer look into the siege conducted by the law enforcement agencies, it could be concluded that there may have been gross negligence on the part of the US government when it came to the decision it made to attack a religious cult that, although many considered to be strange, could have just been a peaceful group of men, women and children who wanted to be free to practice their beliefs without any outside interference.

Waco: The Rules of Engagement documents the siege through interviews with surviving members, law enforcement officials, scholars and investigators, and includes FBI negotiation tapes and Davidian home video footage. The film portrays a disturbing picture of law enforcement actions and accuses the FBI of shooting its way into Davidian headquarters.