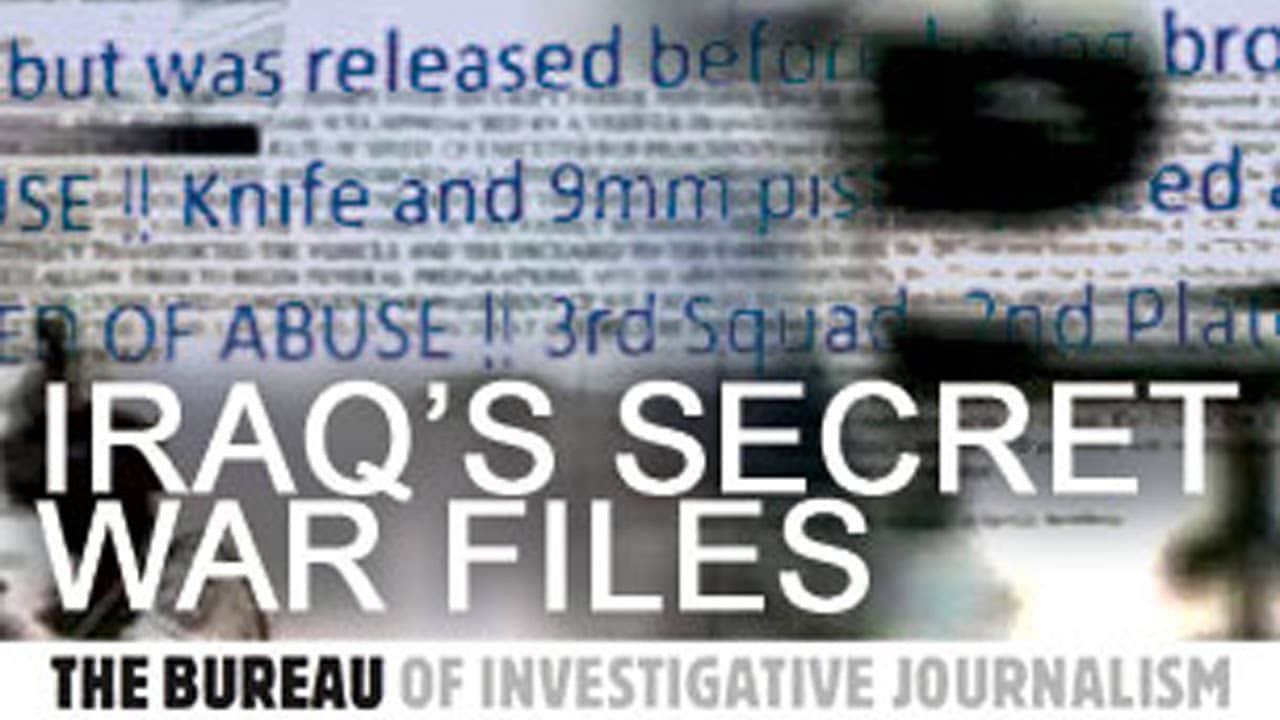 Iraq’s Secret War Files exposes the absolute truth of events connected to the Iraq War with access to WikiLeaks’ largest ever release. It reveals the conflict’s true civilian death toll, the reality of Al Qaeda’s involvement in the region, and how liberally torture was resorted to even after the disturbing exposure of American military personnel abusing detainees in Abu Ghraib prison.

The film contrasts the promising speeches by then-President George W Bush, proclaiming the end to tyrants and torture within Iraq, with evidence that Al Qaeda’s numbers have soared, rather than diminished, in the face of coalition aggression. Although the US army never recorded the Iraqi civilian casualties, more than half of all deaths tallied during the conflict were attributed to civilians. The film also highlights the hypocrisy of Americans stomping out torture by practicing it themselves and watching Iraqis practice it on their own countrymen to settle old scores.