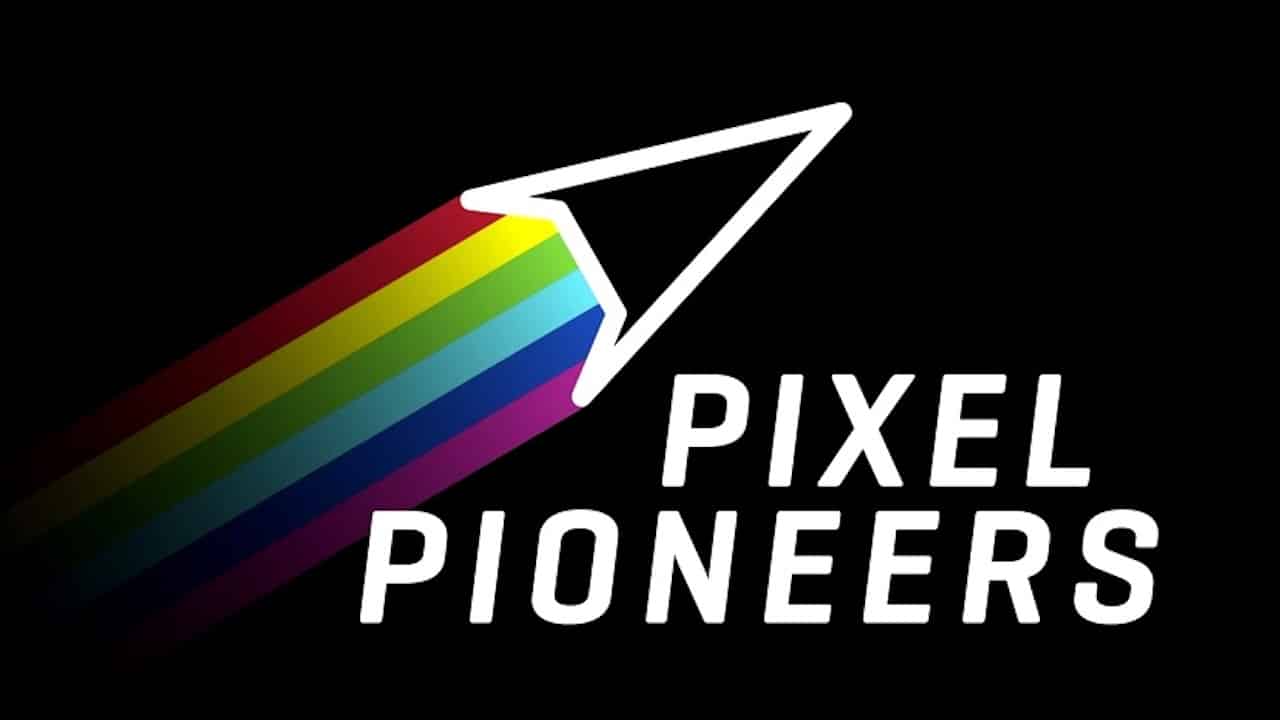 Pixel Pioneers: A Brief History of Graphics explores the graphical evolution of video game over the years. Graphics are often considered one of the most important aspects of gaming, representing the technological sophistication available at the time of a game’s production. From the early origins of classic arcade games such as Pac-Man to current big-budget titles like Halo and Call of Duty, video game graphical quality has come a long way.

Pixel Pioneers offers an in-depth look at methods used by early programmers to display graphics, describing the raster and vector technologies used to create games like Star Cruiser and Asteroids, and how they have since surpassed many milestones to achieve the stunning visuals featured in modern day games.