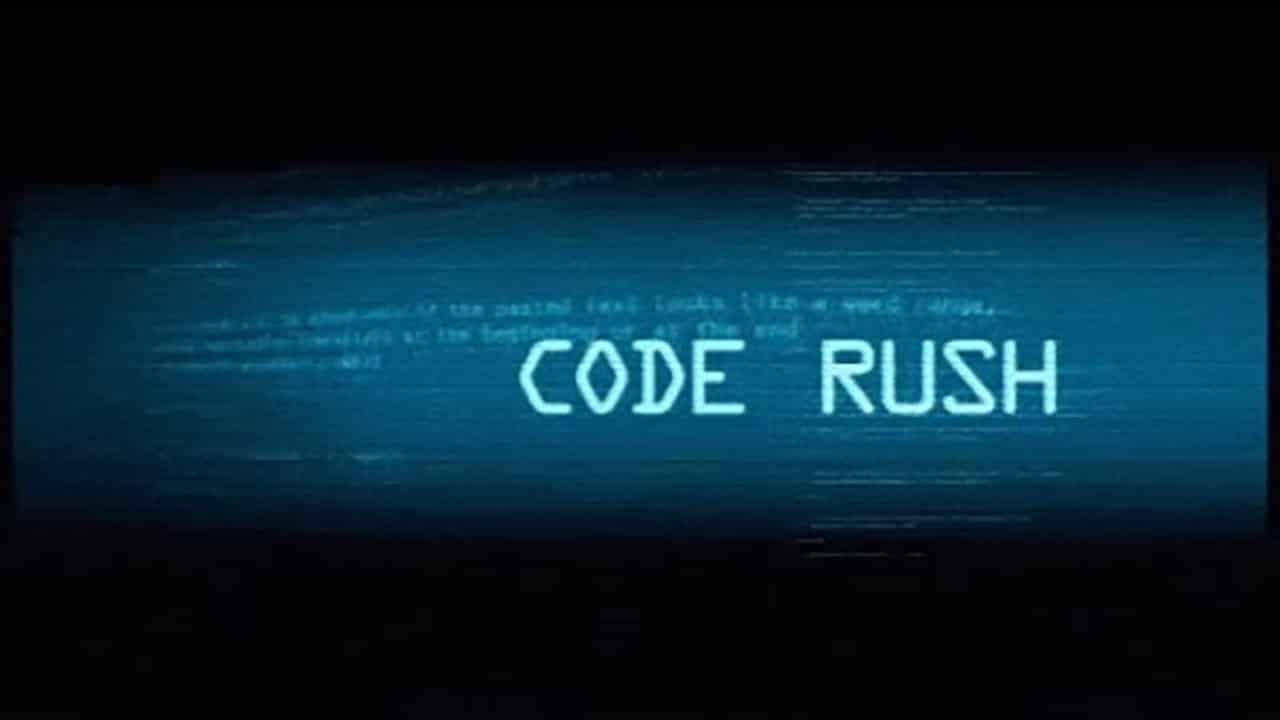 Code Rush revolves around the lives of engineers at web-browser developer Netscape during as they rush to write the code for the Mozilla open-source project and save their company from ruin. Set in Silicon Valley during the latter years of the 1990s, it was an intense time for the Netscape engineers as it seemed that Microsoft had succeeded in pushing them out of the browser market. The film particularly covers the lives of the Netscape engineers as they struggle to keep the company alive and independent.

Code Rush covers Netscape’s final year as an independent firm, from its announcement of the Mozilla project to its acquisition by AOL. The action points of the film mainly centre around the engineers as they rush to make Mozilla’s source code available and ready before the March 31, 1998 deadline. The documentary also features how all the drama, tensions and pressure is affecting the lives of the engineer and how these factors bleed into their everyday lives and their families.