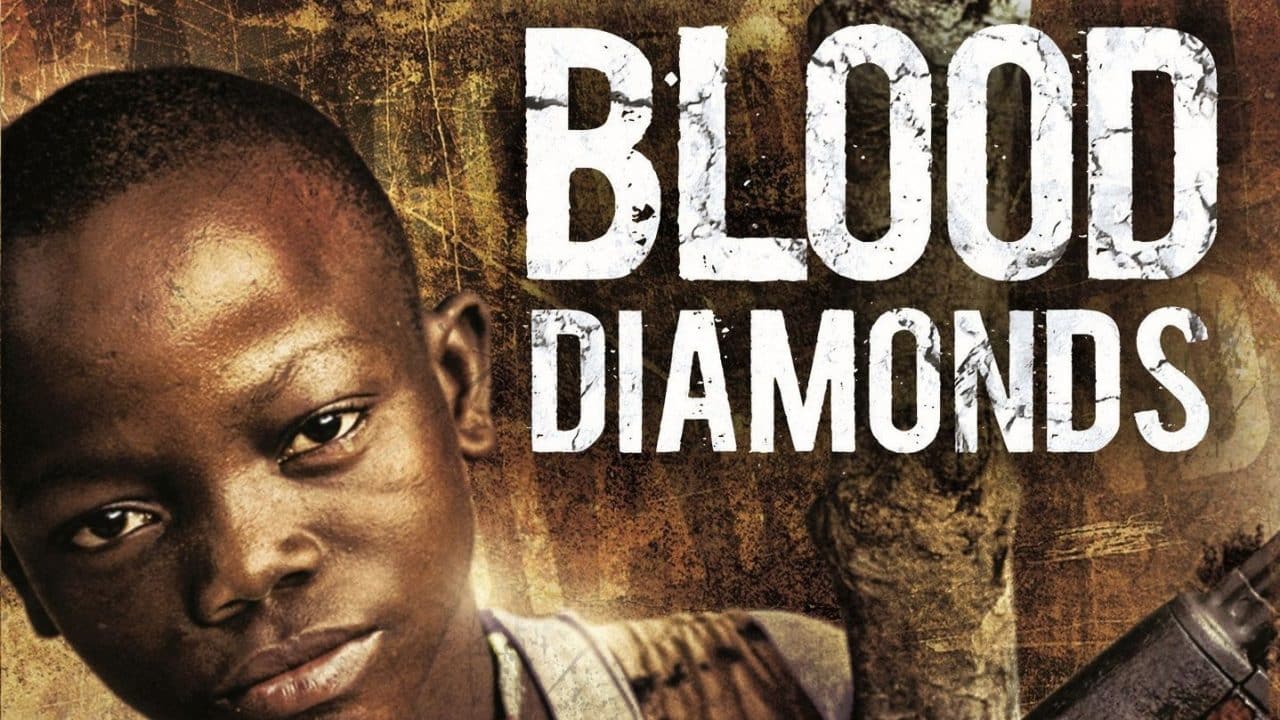 Blood Diamonds takes a look at the African diamond industry and the dark, violent, and corrupt practices behind the trade. Originally produced for the History Channel, this hard-hitting documentary features interviews with warlords, civilians forced into labour, and a glimpse of the atrocities these people are forced to commit for the sake of the titular diamonds.

The documentary largely focuses on the trade in Sierra Leon and Angola. Topics covered include the civil war these diamonds fund, the De Beers Group, the United Nations slow response to this disturbing industry, the Revolutionary United Front, and the effect these conflicts have on the innocents swept up in the conflict.