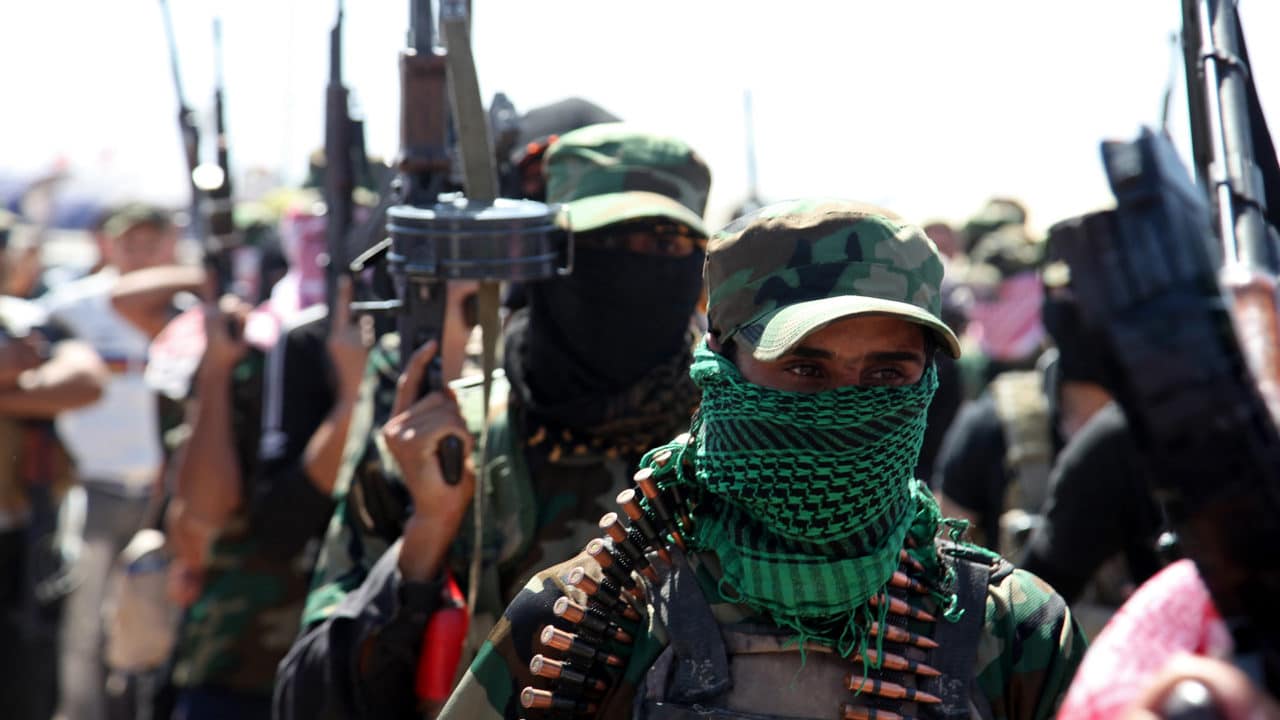 The radical group known as Islamic State of Iraq and Syria is considered to be the greatest terrorist threat in modern times, but their origins are shrouded in mystery. The Secret History of ISIS investigates how a small band of extremists established the world’s most feared terror group. The documentary begins with the Bush administration by reviewing the United States’ invasions of Afghanistan and Iraq. It traces the wars, killings, and terrorist attacks that have been occurring since then.

The film’s most striking argument is that the American government, under two presidents, is partly responsible for the growth of ISIS. It points out that many important policy makers were warned about the rise in extremism yet they refused to address this situation. A compelling mixture of interviews with government officials, clips of terrorist propaganda, and recently released documents is used to question the ineffectual response of the government during the early years of ISIS.