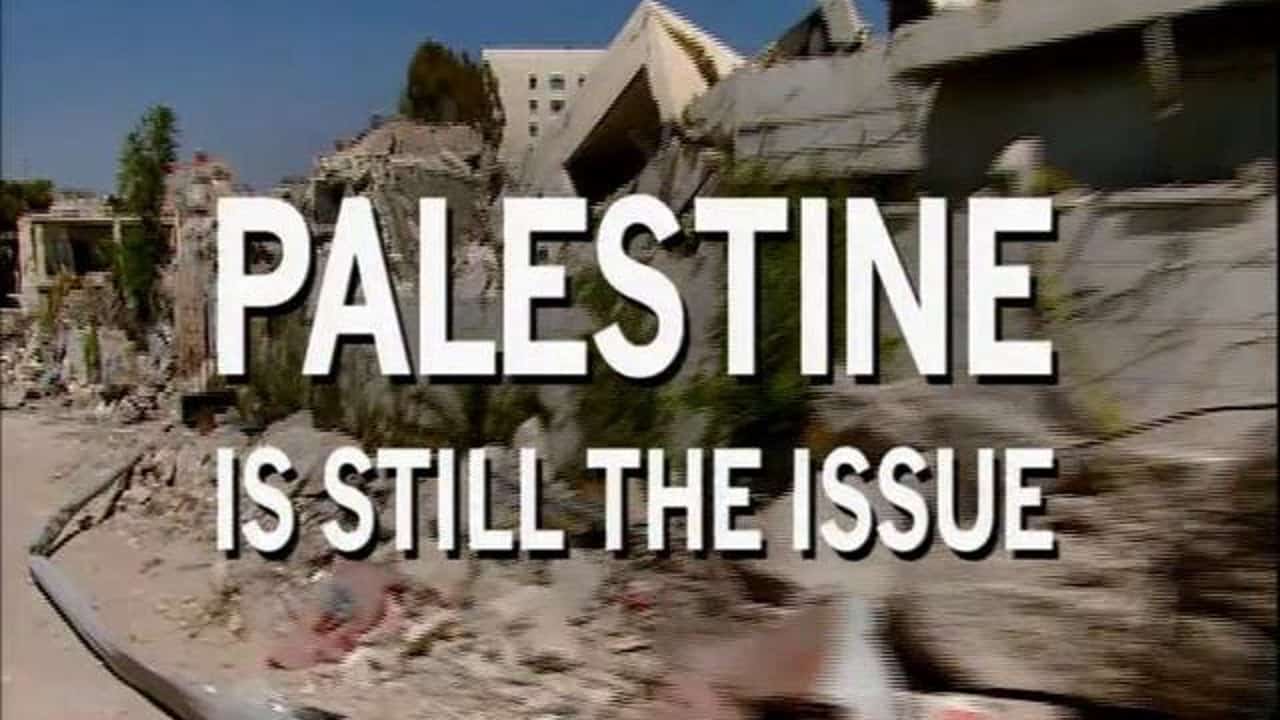 Filmmaker John Pilger returns to the West Bank and Gaza, asking the question why Palestinians are locked in a limbo – being refugees in their own land, controlled by Israel – despite their right to self determination being affirmed by the UN over fifty years ago. Palestine is Still the Issue examines the Israeli-Palestinian conflict to highlight some of the issues that continue to plague the region. It claims that the primary causes of the conflict have remained the same for the past fifty years.

The documentary argues that peace continues to be elusive in the Middle East due to the illegal occupation of the area by a massive military power. In an attempt to provide balance to the controversial issue, Pilger interviews people from all sides of the argument. The film contains discussions with children affected by the conflict, Israeli settlers, Palestinians who have been displaced, and Israelis who do not agree with their government’s policies. These diverse voices put a human face on the series of political and military conflicts in the Gaza and West Bank regions.