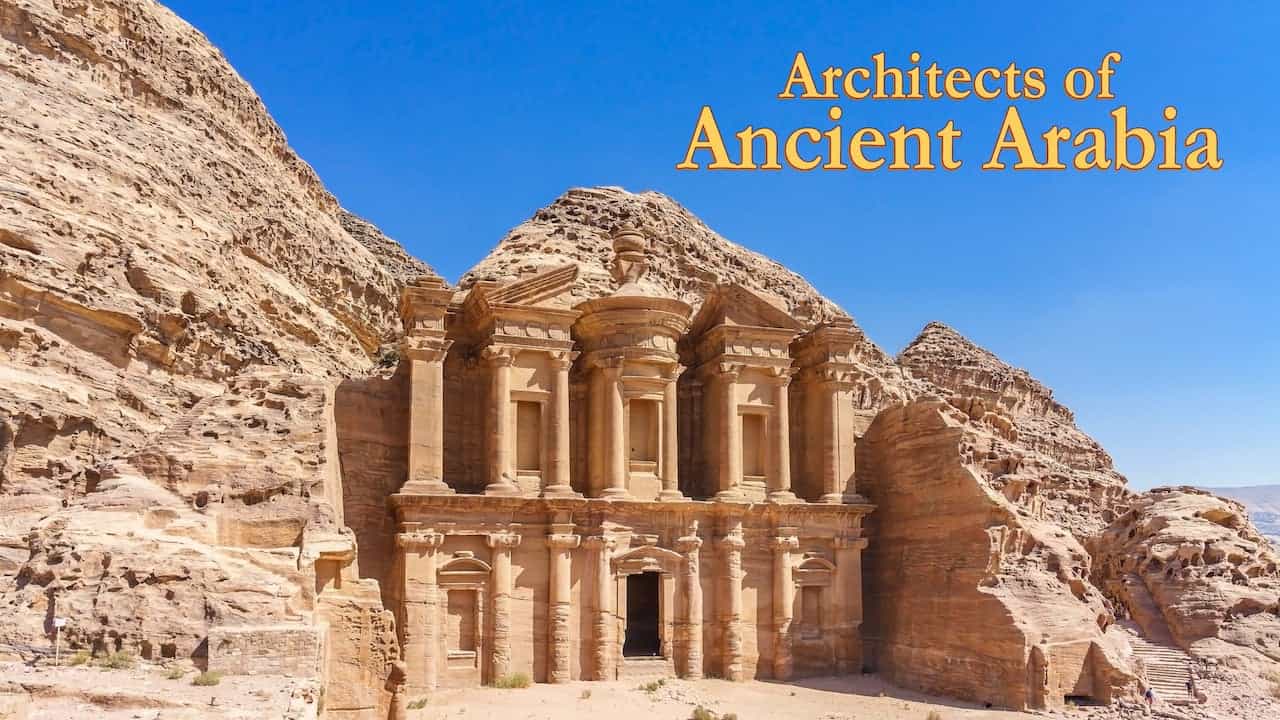 The Architects of Ancient Arabia digs into the unexplored, deep past of Saudi Arabia as never seen before with teams of archeologists and a historian looking at fascinating discoveries.

Academy Award winner Jeremy Irons narrates this documentary that shows how modern technologies can unravel mysteries behind thousands of sites and bring out new details that piece together the events that contributed to early human civilisation.

Al-Ula is a mostly undiscovered oasis valley in the North West Arabian Peninsula. It is a desert now but was once the center of an important trade route, which led to prosperity and 3,000 years of powerful cities.

A mystery of the land includes the deciphering of life around ancient stone structures that dot the desert. An ancient ritual is unearthed and is among some of the extraordinary discoveries as the film takes on the adventure of a lifetime.