Home Politics The Power of Nightmares 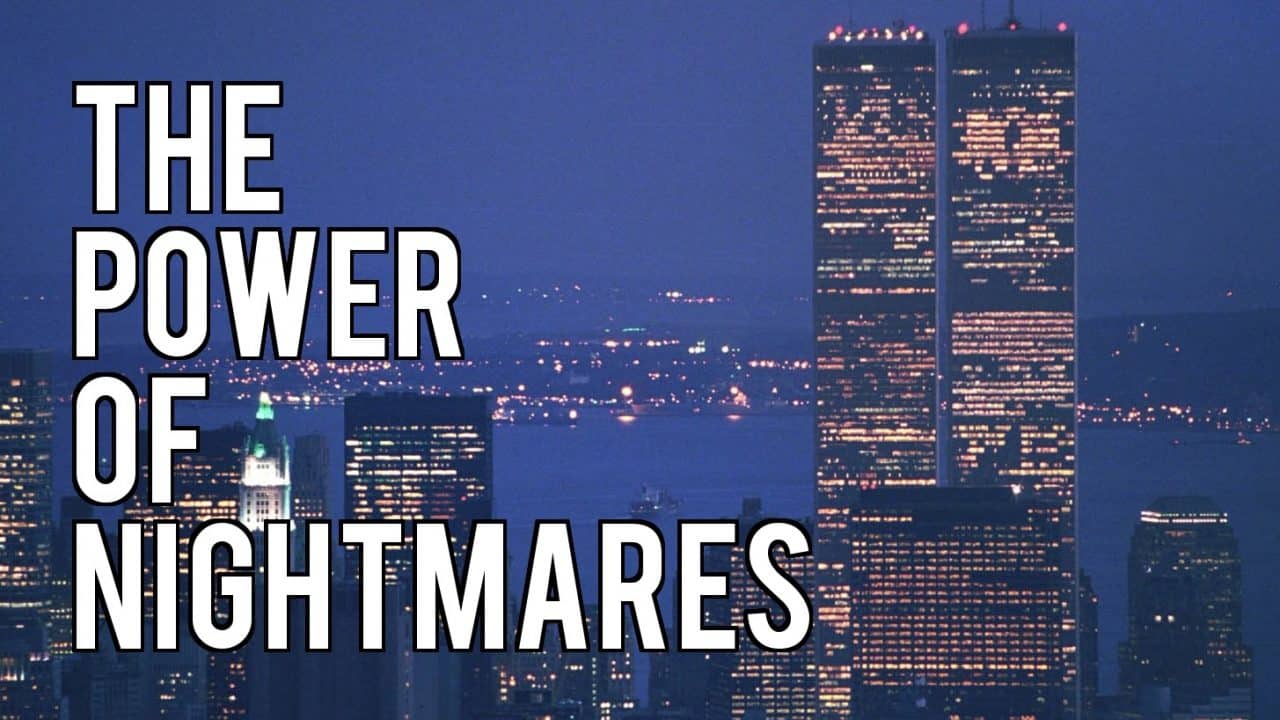 1. Baby It's Cold Outside 2. The Phantom Victory 3. The Shadows in the Cave

The documentary compares the actions of Egyptian theorist Sayyid Qutb that led to the birth of radical Islamism, with those of Americans Paul Wolfowitz and Irving Kristol and their Leo Strauss-leaning school of thought which advocates for the restructuring of American society by creating a mythical enemy.

The Power of Nightmares argues rather controversially that radical Islamism is a lie sold by world leaders, and in particular American neoconservatives, to inspire and refocus the population after the failure of earlier utopian ideas. It exposes the fear-mongering underlying the War on Terror and how the media have been manipulated into supporting a phoney war and secret power agendas.