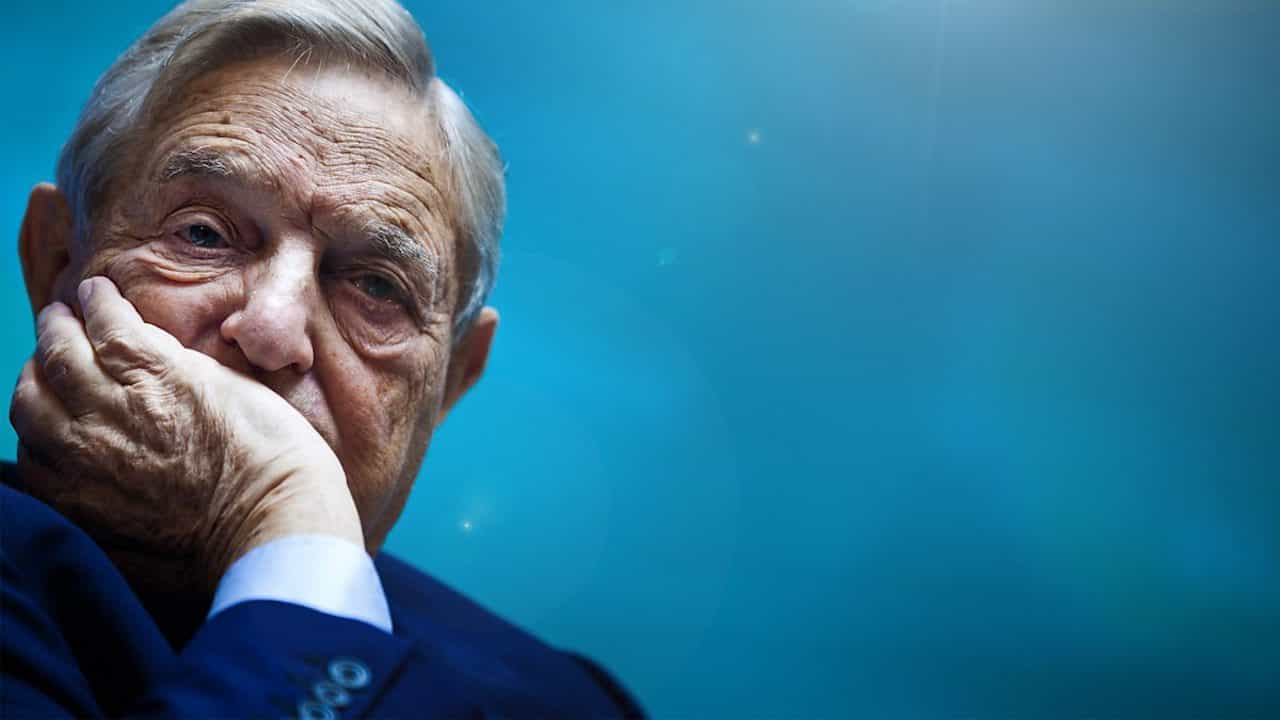 The documentary unravels the many mysteries of George Soros by first considering the man himself. Born in Hungary and surviving Nazi occupation, the now billionaire investor works towards growing Open Society Foundations, Soros’s philanthropic organisation geared towards social reform. It is in the exploration of his progressive and left-leaning ideas and politics that bring on the controversies concerning George Soros.

With utopian ideals of a free society, the argument of right-wing conservatives about the billionaire’s true intentions is made. With several of the accusers claiming Soros to be modern capitalism’s evil villain, they lay claim that he intends to overthrow governments worldwide with his enormous influence. The accusations are balanced by considering the motives of his accusers, torn between reality and antisemitism.