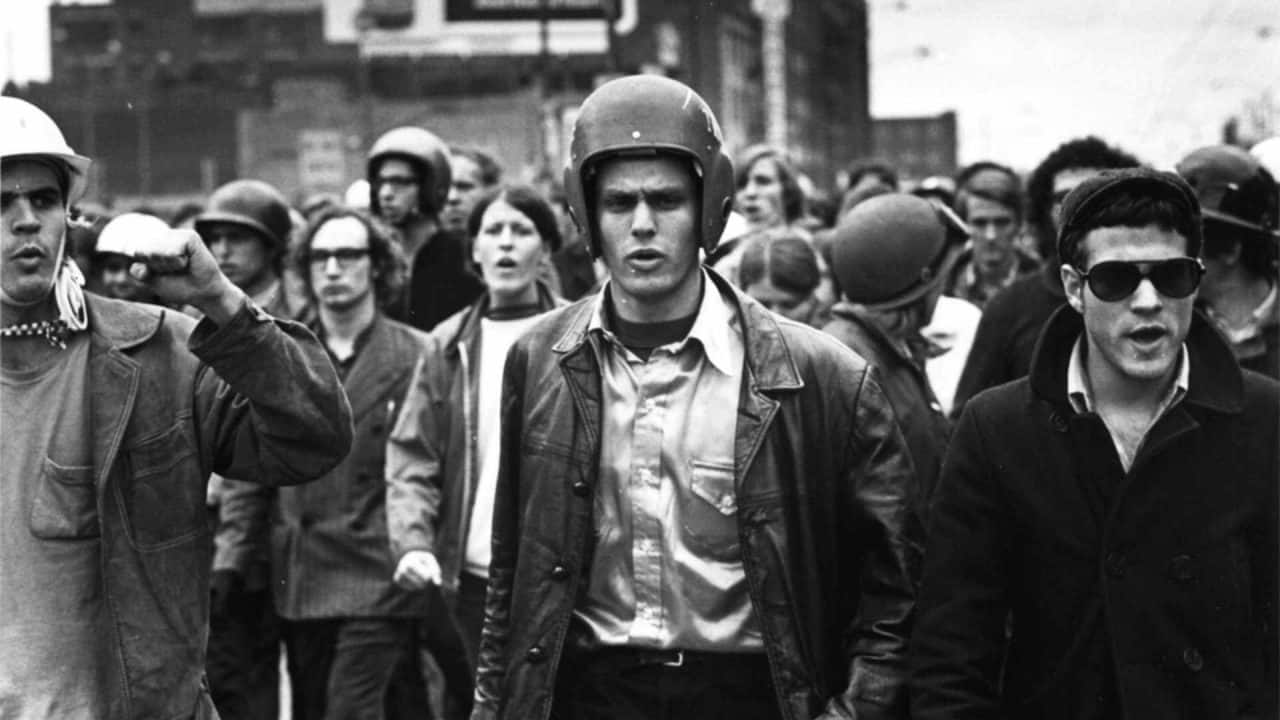 The Weather Underground chronicles the rise and fall of the Weathermen, a radical organisation formed with the intention of overthrowing the US government during the 1970s. Opposed to the Vietnam War and racial unfairness in America, the group engaged in a low-level war against the government, bombing targets such as the Capitol building, the Pentagon and the State Department building, and breaking psychedelic therapist Timothy Leary out of prison. This clandestine operation was able to evade the FBI for years while attempting to inspire a national revolution.

The Weather Underground interviews former members of the Weathermen as they candidly discuss the idealism that transformed them from student activists into militant revolutionaries. The film also features archive photographs, footage and FBI documents, providing a rare glimpse into the group’s private struggles.