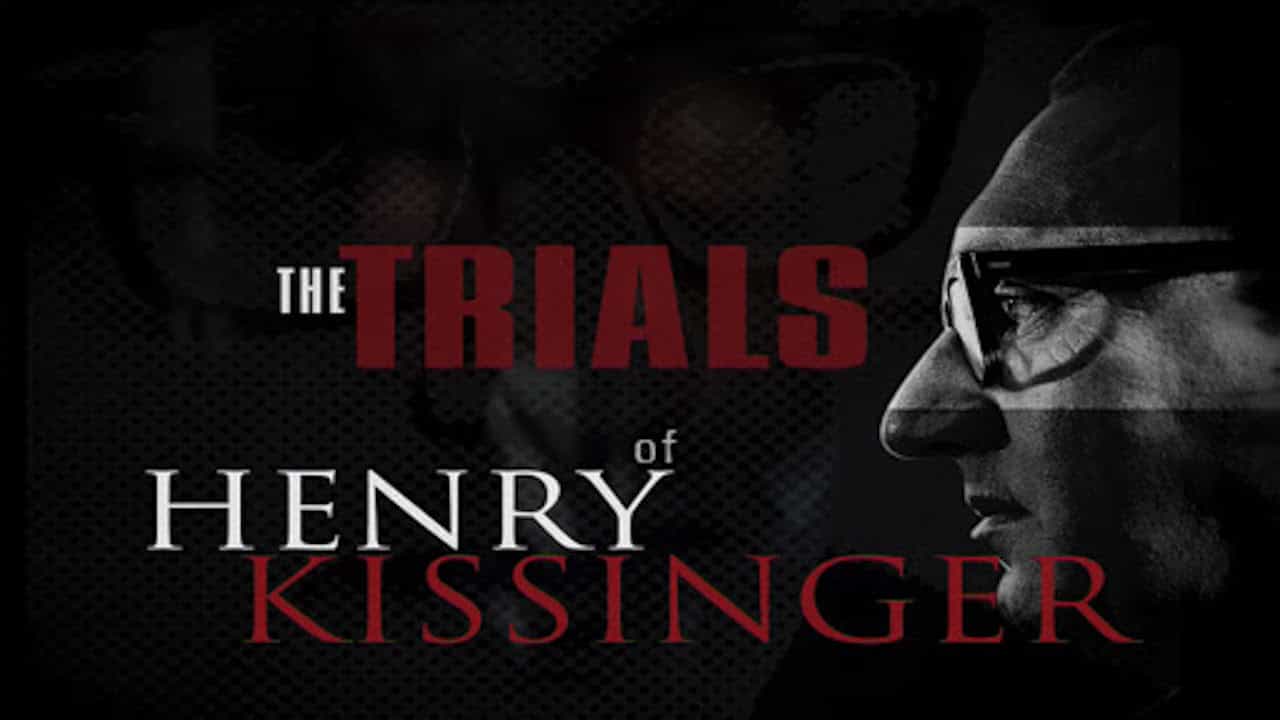 The Trials of Henry Kissinger analyses the legacy of famed American diplomat Henry Kissinger, implicating him in a series of alleged war crimes and breaches of international law.

Based on ‘The Trial of Henry Kissinger’ by famed polemicist and reporter Christopher Hitchens, the film explores a series of alleged war crimes in Cambodia, Bangladesh, Chile, Cyprus and Vietnam, during Kissinger’s time as National Security Advisor and Secretary of State under Presidents Nixon and Ford.

The film uses archive footage, music, interviews, and analysis to present the case for Kissinger’s guilt. But while Hitchens and other like-minded individuals are present to give the case against Kissinger, the documentary also features defenders of Kissinger’s policies and legacy. The result is a reasonably robust and nuanced debate that does not shy away from the unflinching accusations of the source material.

Featuring relentless direction by Eugene Jarecki, varied lines of inquiry by its talking heads, and scathing narration by legendary thespian Brian Cox, upon release Newsday described the documentary as ‘required viewing for every American, especially now’.