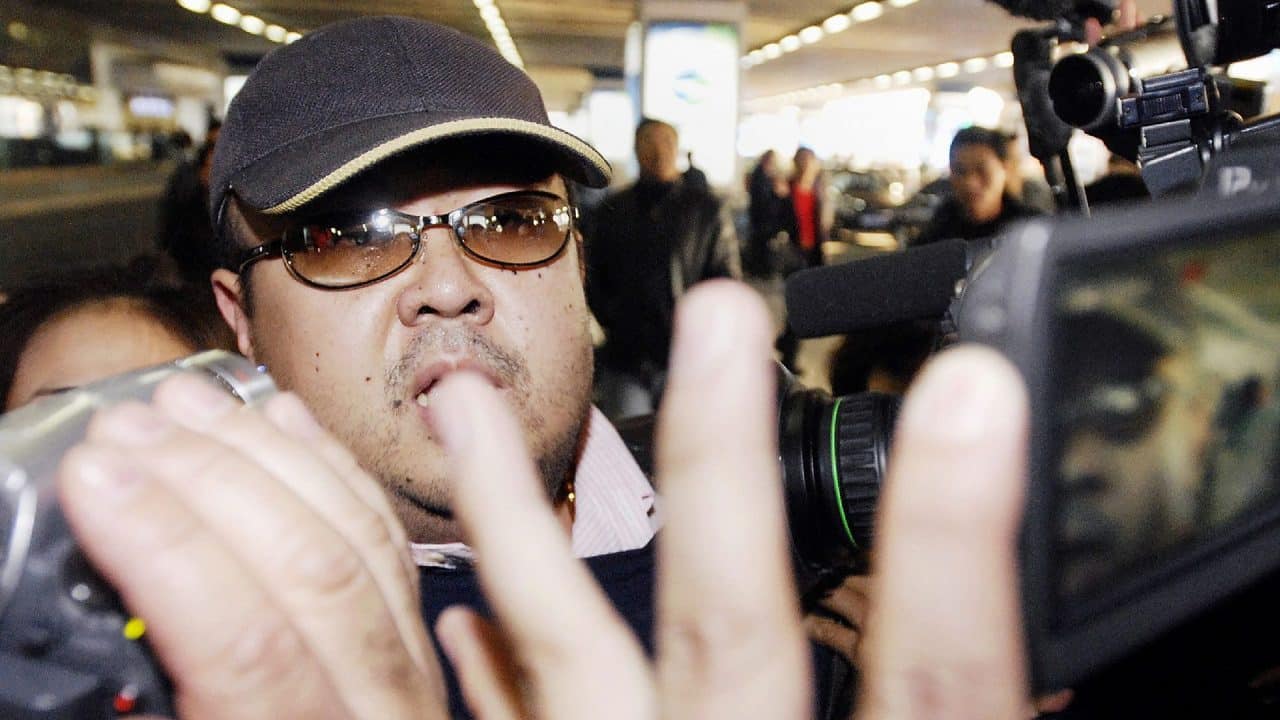 In February 2017, Kim Jong-nam, the half-brother of North Korea’s leader, was assassinated in Malaysia’s Kuala Lumpur airport. He was attacked with a deadly nerve agent called VX. Over the next few days, two women from Indonesia and Vietnam were arrested in connection with the murder, although they claimed that they were duped into it under the guise of a prank. CCTV footage appeared to show North Korean agents coordinating the events within the airport.

North Korea: The Death of Kim Jong-nam investigates the assassination of Kim Jong-nam through interviews with various insiders, including former intelligence officers, ambassadors and defectors. It reveals a riveting tale of a family feud and sheds light on the reason for his assassination and the inner workings of one of the world’s most secretive states.