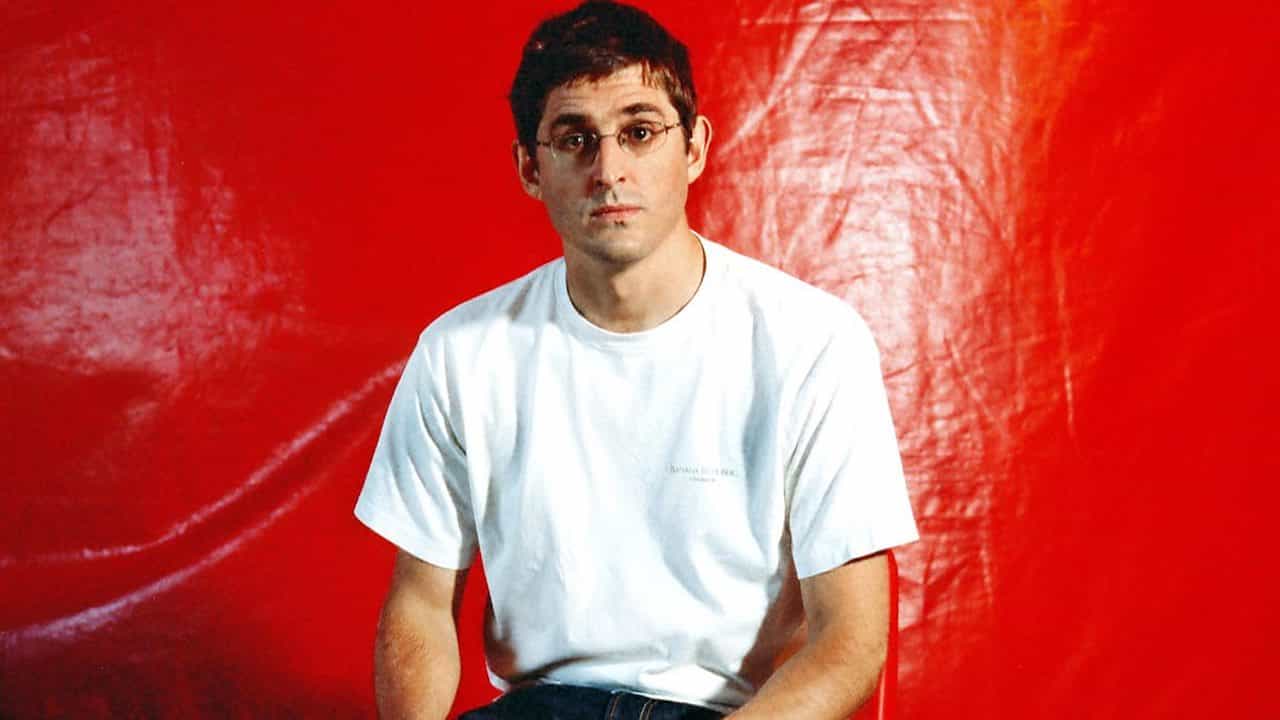 Apartheid, or the South African system of segregation and discrimination based on race, officially came to an end on 27 April, 1994. For some, however, apartheid was a relic of a better time and a system that should be reinstated at any cost.

Boer Separatists follows journalist Louis Theroux as he travels to South Africa to meet with a small community of individuals who see themselves as an oppressed minority in a world free from legally-enforced racism.

The “whites only” movement in South Africa is rife with misinformation, false history, and blatant racism that has its roots in that nation’s divided history. Theroux interviews the “Boer Separatists” who are determined to return their communities to the “the good old days”.

One conversation at a time, the film provides an honest look at the motivations behind institutional racism and white supremacy.