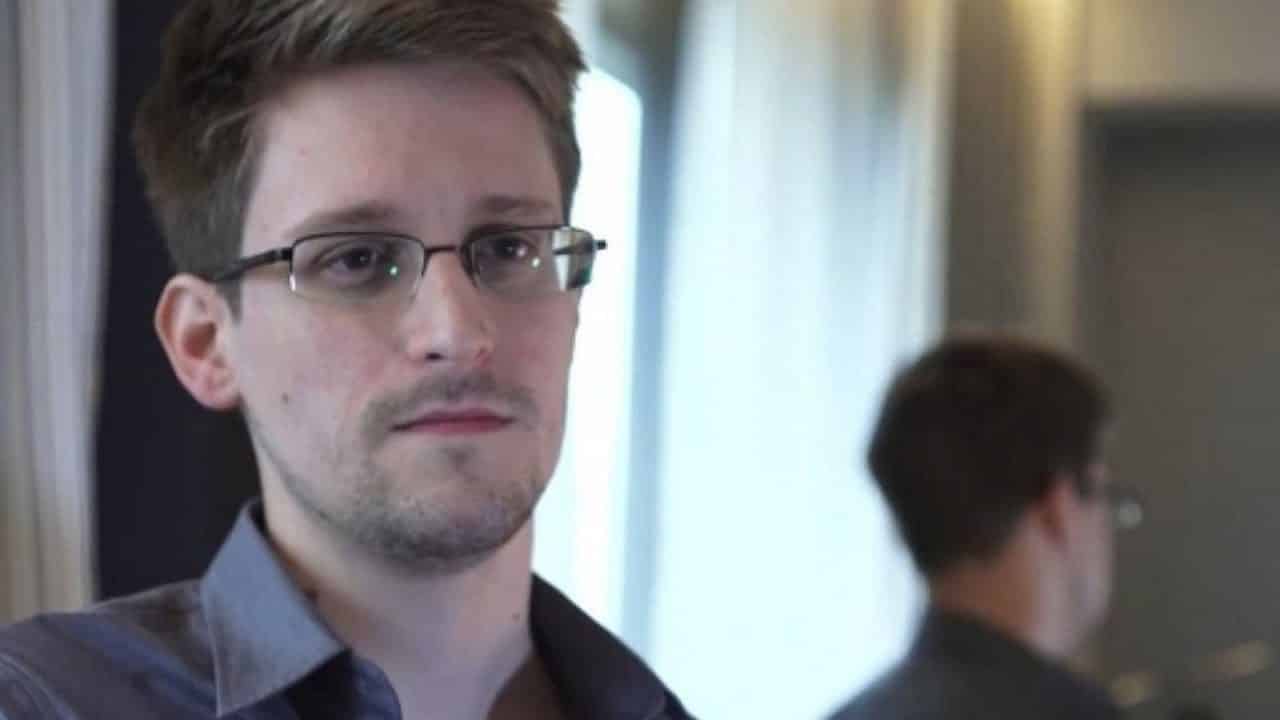 Citizenfour uncovers the secret and illegal practices of the U.S. National Security Agency’s mass surveillance programme using classified documents revealed by NSA whistle-blower Edward Snowden. It aims to shed light on the indiscriminate invasion of the privacy of American citizens as well as those of other countries carried out by the NSA in a case that the shocked the world.

The film follows award-winning documentary maker Laura Poitras and journalist Glenn Greenwald as they receive unprecedented access to Snowden and classified evidence of the government’s spying. The events covered in Citizenfour occur over an intense eight-day period in a Hong Kong hotel room in 2013.

Poitras had been working on a documentary about the extent of the government’s surveillance for two years when she started receiving encrypted emails from someone claiming to have proof of the shocking and illegal practices of the NSA. Five months later after the email correspondence began, Poitras convinces Snowden to let her film their encounter in Hong Kong after Snowden made it clear that he intended to use his real identity as the source of the classified information.

Citizenfour manages to put the audience in the hotel room with Snowden showing them his motives for blowing the lid on the government conspiracy. It also takes them through the intense eight-day period where Snowden, Poitras, and Greenwald were forced to make important decisions about the story that would change the world. Lastly, it warns of the extent and dangers of unrestricted government surveillance.