Home Politics War By Other Means 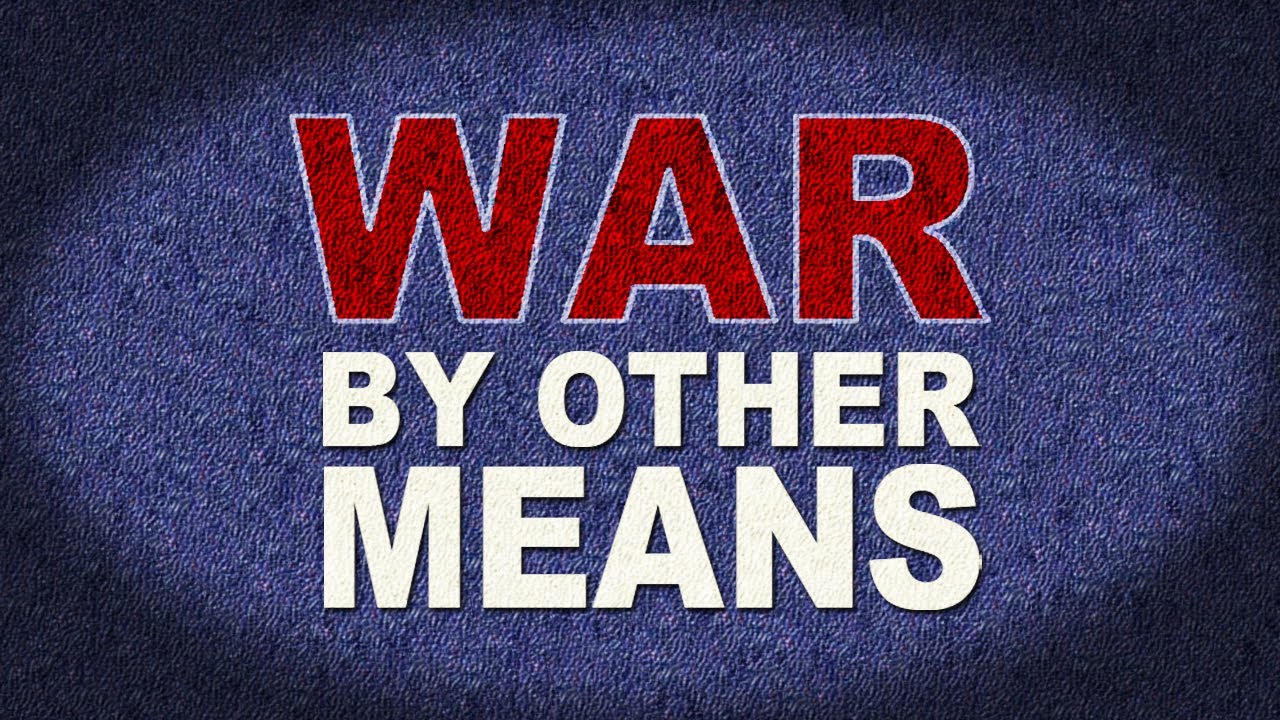 War By Other Means explores how banks in the First World advance loans to Third World Countries who then struggle to meet the crippling interest charges.

The film investigates the catastrophic effects of loans provided by the International Monetary Fund and the World Bank on the lifestyles and well-being of the citizens in poorer countries. It demonstrates that many wars in today’s world do not involve guns, but are fought using monetary policies formulated by global banking institutions. It looks at how debt, and not bombs or other weapons of war, has emerged as a potent weapon of retaining control of worldwide economic interests.

John Pilger, the film’s writer and director, highlights the effects of these policies on the Philippines where 44% of its national budget is used to pay interest on loans given by the IMF and the World Bank, whereas the health and education are allocated 3% and 15% respectively. The documentary depicts graphic scenes of poverty, where people are seen scouring through heaps of rubbish in order to salvage scraps to sell and buy food.

War By Other Means is a fascinating documentary that critically assesses the help provided to the world’s poor economies by the West.