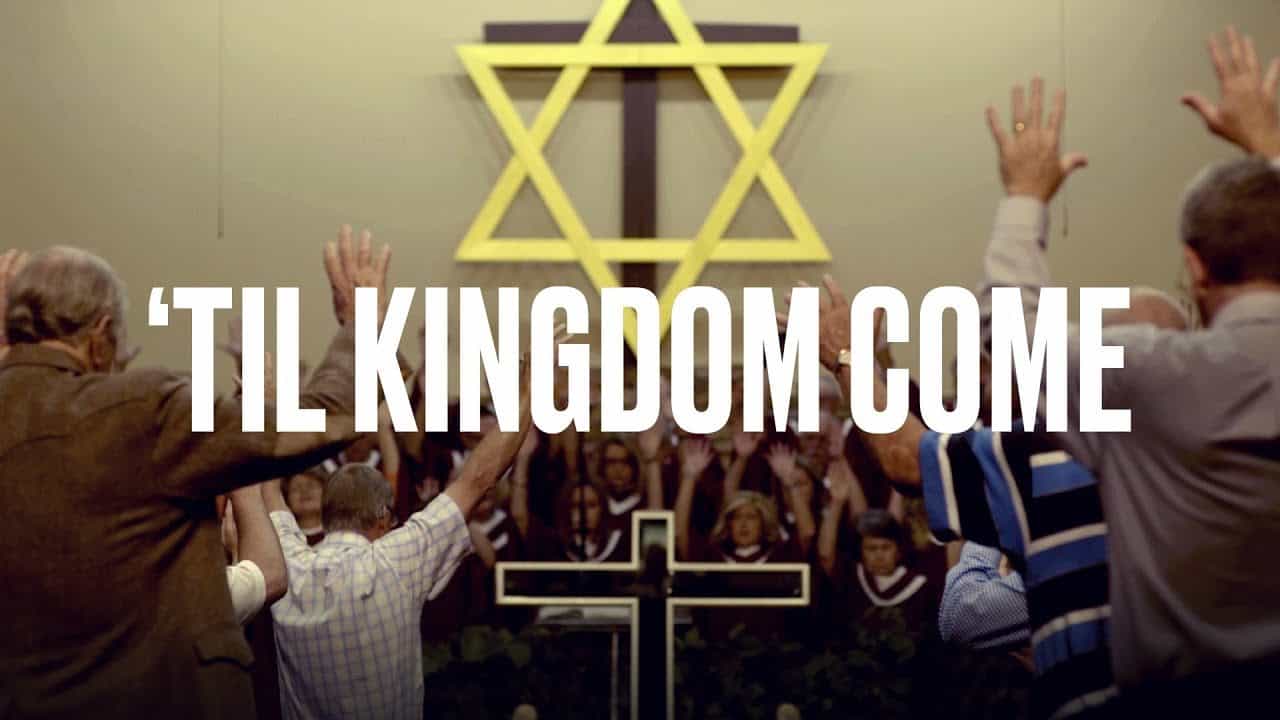 With a steadfast belief in the Second Coming of Christ, evangelical political powers have become heavily involved in shaping American foreign policy towards Israel and the Middle East. The film delves into the relationship between U.S. President Donald Trump and Israeli Prime Minister Benjamin Netanyahu, the controversial decision to move the United States Embassy to Jerusalem and plans to annex the West Bank.

Evangelical Christians cite these events as a necessary step toward the coming apocalypse because they believe that the Jewish people’s establishment in the Holy Land is essential to God’s plan for the End-Times. The film takes a deep-dive into the unusual bond between these bedfellows and the entanglement of politics and religion.