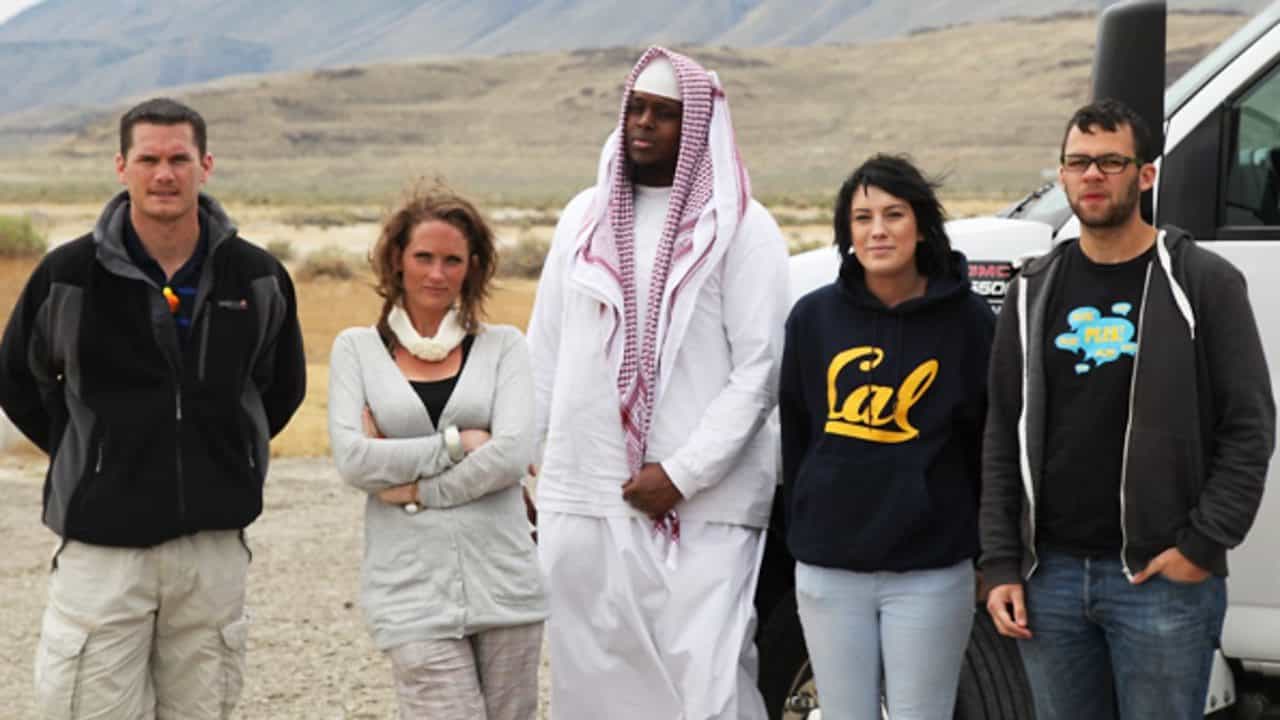 On a road trip like no other, comedian Andrew Maxwell takes five people from the United Kingdom who all believe in creationism across the United States’ west coast on a bus. These individuals do not believe in evolution or the Big Bang theory. Instead, they believe the creationist stories told in the scriptures of their respective religions as fact.

Maxwell first seeks to listen to the members of his road trip group and understand their point of view. He finds that they believe that dinosaurs coexisted with humans and that evolution is a lie that seeks to discredit the existence of God. Maxwell presents these creationists with scientific experts during the trip and seeks to challenge their closely held religious beliefs. The debate amongst the group goes through emotional highs and lows during the journey.