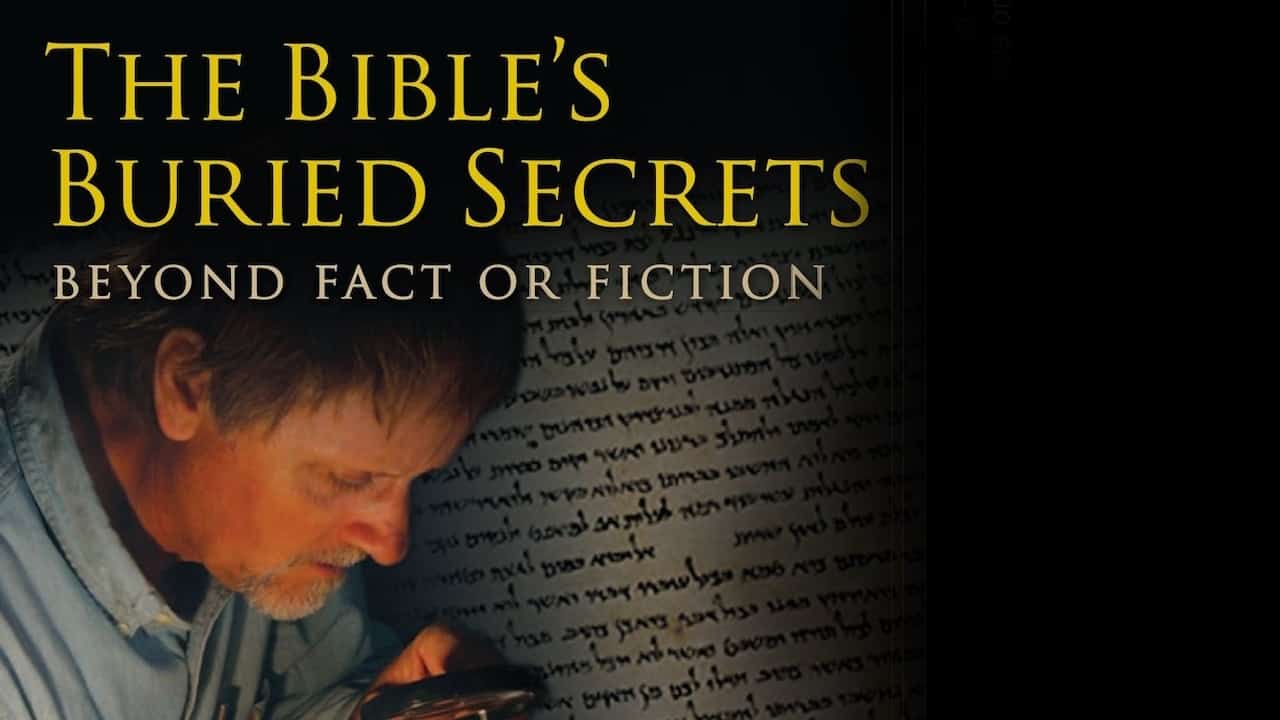 The Bible’s Buried Secrets explores the most recent archaeological evidence to either prove or disprove the long-held beliefs and assertions in Judeo-Christian tradition on the origin of the modern religion. It is a powerful collaboration between science, scholarship and religious precepts that presents new evidence from the Holy Land in a bid to unearth new evidence in the investigation of the origins of the ancient Israelites, their faith in a single, omnipresent, omnipotent and all-powerful God, as well as the source of the Bible.

The documentary is an archaeological investigation into some of the most pertinent questions in Biblical History. Amongst those The Bible’s Buried Secrets seeks to answer include:

– Where did the ancient Israelites come from?
– Who wrote the books of the Bible, when and why?
– When exactly did the worship of one God emerge and how?
– How did monotheistic beliefs become the foundation of the three major Abrahamic religions of Judaism, Christianity and Islam?