Home Religion From Jesus to Christ: The First Christians 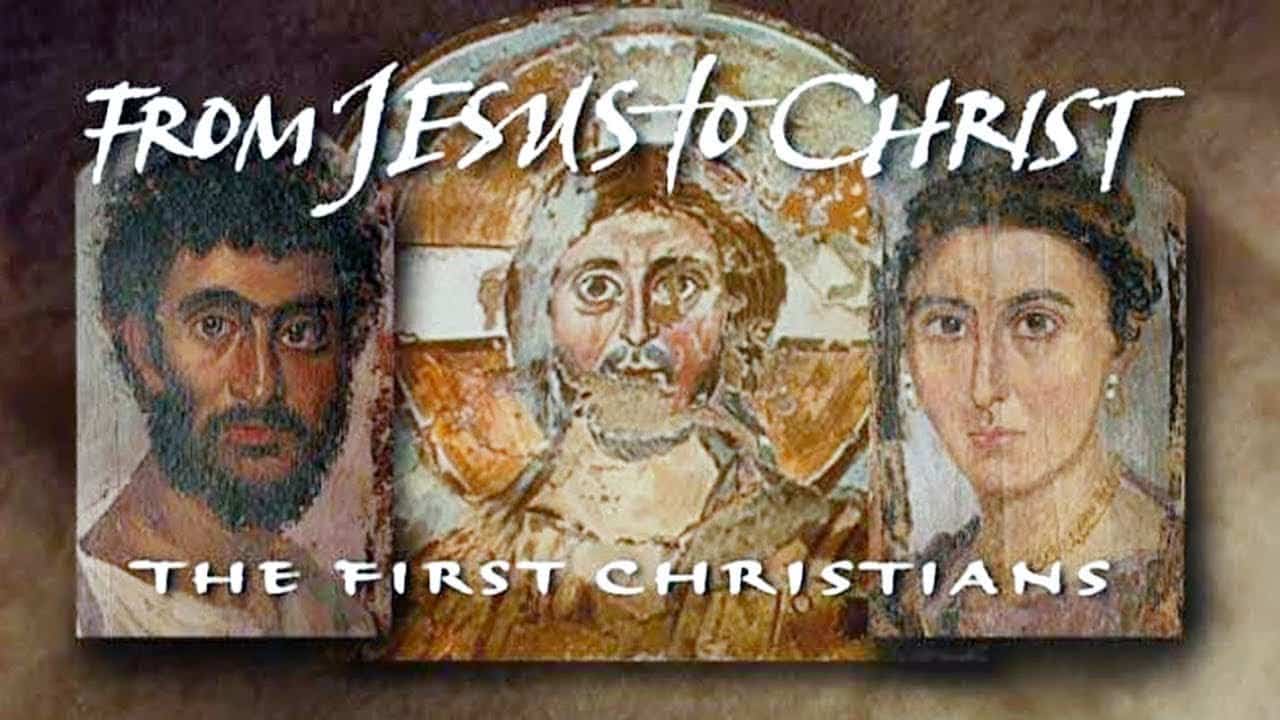 From Jesus to Christ: The First Christians recounts the story of the epic rise of Christianity and the ultimate life and death of Jesus. It presents historical evidence to challenge commonly held notions and suppositions about the origin of Christianity. Various archaeological findings have been drawn upon to come up with clear interpretations regarding the identity and social status of Jesus and the early Christians.

The documentary vividly explains the role of Judaism and the Roman Empire in shaping Jesus’ life. Jesus was born, lived and died a Jew, influenced by the debate and tensions within Judaism, and executed by Roman authorities through crucifixion. The film moves forward to look at the early years of Jesus Movement that was formed after his crucifixion with the mission of spreading Christianity to gentiles or non-Jews.

Tension between Jews and Rome spiralled into the formation of a Jewish revolt against Rome, ending in a destruction of Jerusalem and the Temple. This was followed by an effort to write the life of Jesus, reflecting on the experience and challenges of early Christianity. It is at this time when the great separation of varied Jewish groups is witnessed triggered by the Jewish–Roman wars and the Bar Kokhba revolt.

From Jesus to Christ concludes by depicting the extent and influence of Christianity throughout Roman Empire. Despite the rampant persecution of Christians, the movement persisted, and the empire that had crucified Jesus ended up embracing Christianity as its official religion.