Home Religion The Root of All Evil? 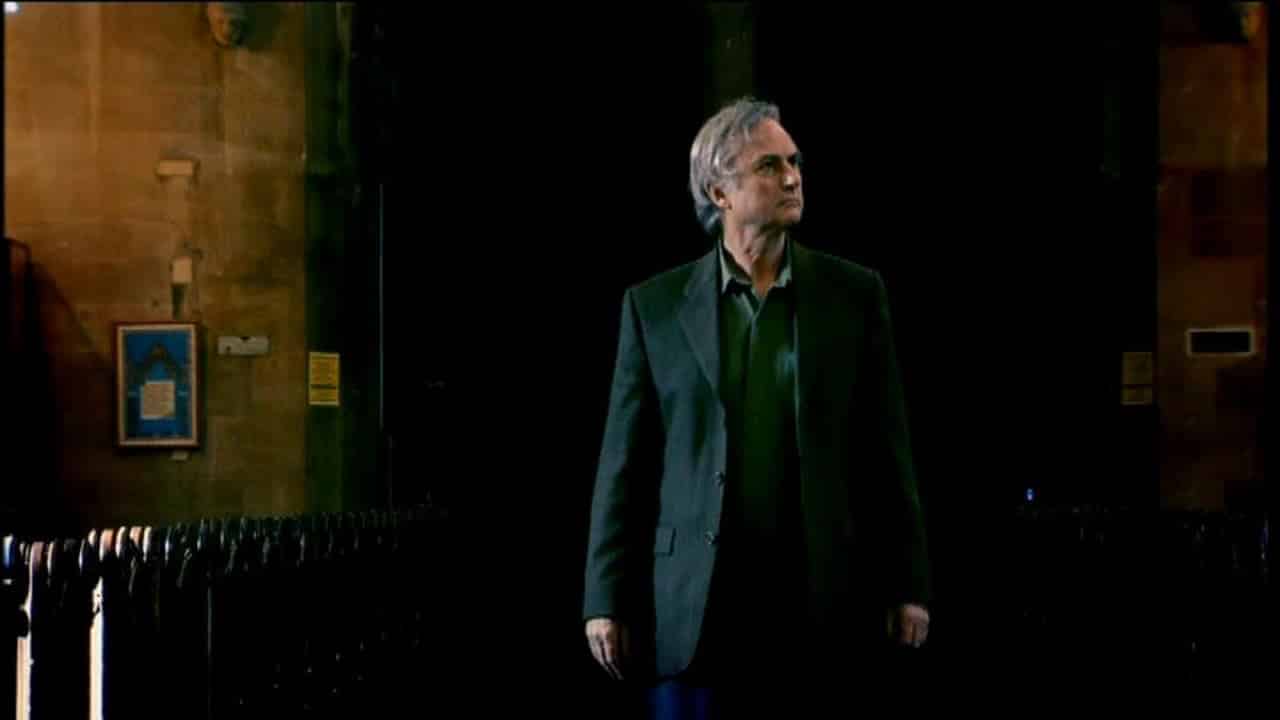 1. The God Delusion 2. The Virus of Faith

The Root of All Evil by Richard Dawkins, an evolutionary biologist and a leading advocate of atheism, argues that the world would be a better place without religion or belief in God. It spotlights societal ills derived from religious institutions, including Islamic extremism, child abuse committed by Christian leaders, and insular Jewish religious schools.

The documentary is comprised of two episodes: The God Delusion and The Virus of Faith. Dawkins gives particular focus to Islam, Judaism, and Christianity, interviewing devoted followers of each of these three faiths. He contends that religious faith is not a legitimate method of understanding the world and that it is opposed to rational science.