Home Religion The Secrets of Scientology 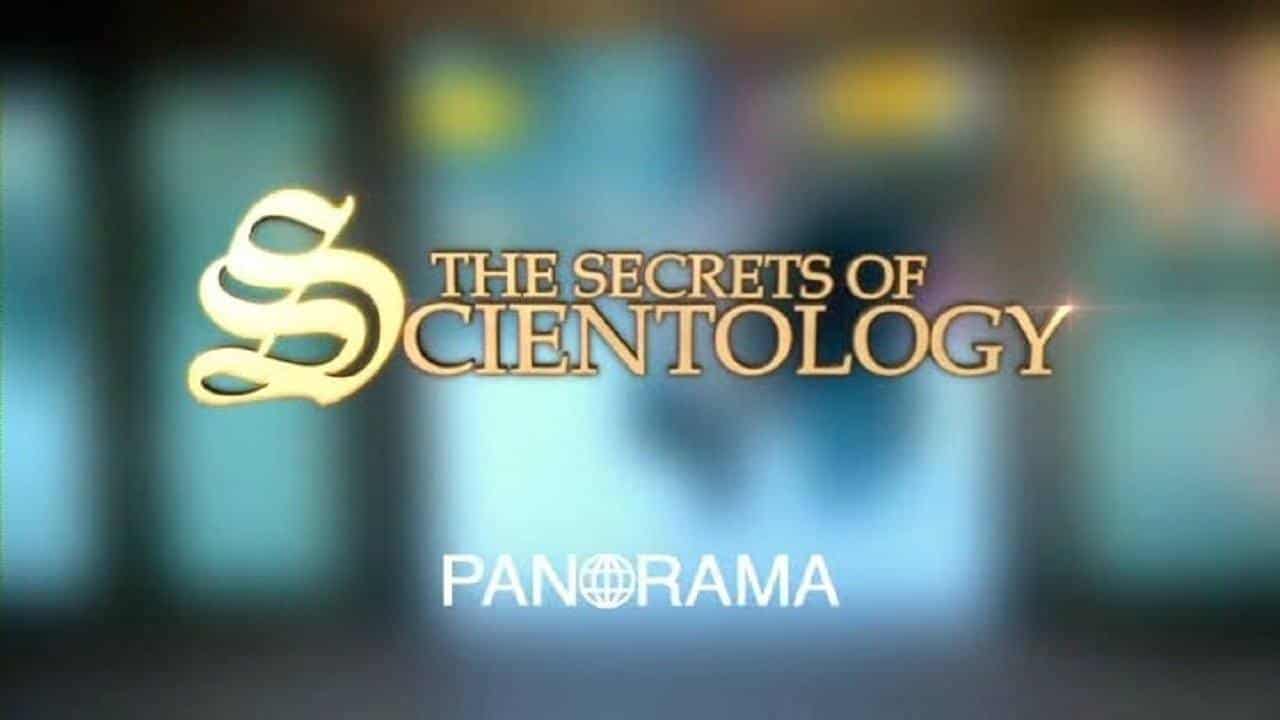 Reporter John Sweeney interviews several people connected with the Church of Scientology and investigates allegations by former followers that the church has sought to divide their families.

Scientology is seeped in mystery and cloaked with silence and yet since the early 1950’s when it was founded by L. Ron Hubbard, it has remained as one of the most controversial religious sects in the world. For decades it has been the target of criticism and scorn but what really goes on behind their closed doors?

The Secrets of Scientology is an in-depth investigative look into the hidden world of Scientology and features interviews with leading high ranking members of the group who bare all for the first time. The film depicts aspects of the inner workings of the church which reveal its cult-like practices and offers a rarely seen glimpse into one of the most fascinating and powerful religious organizations known today.