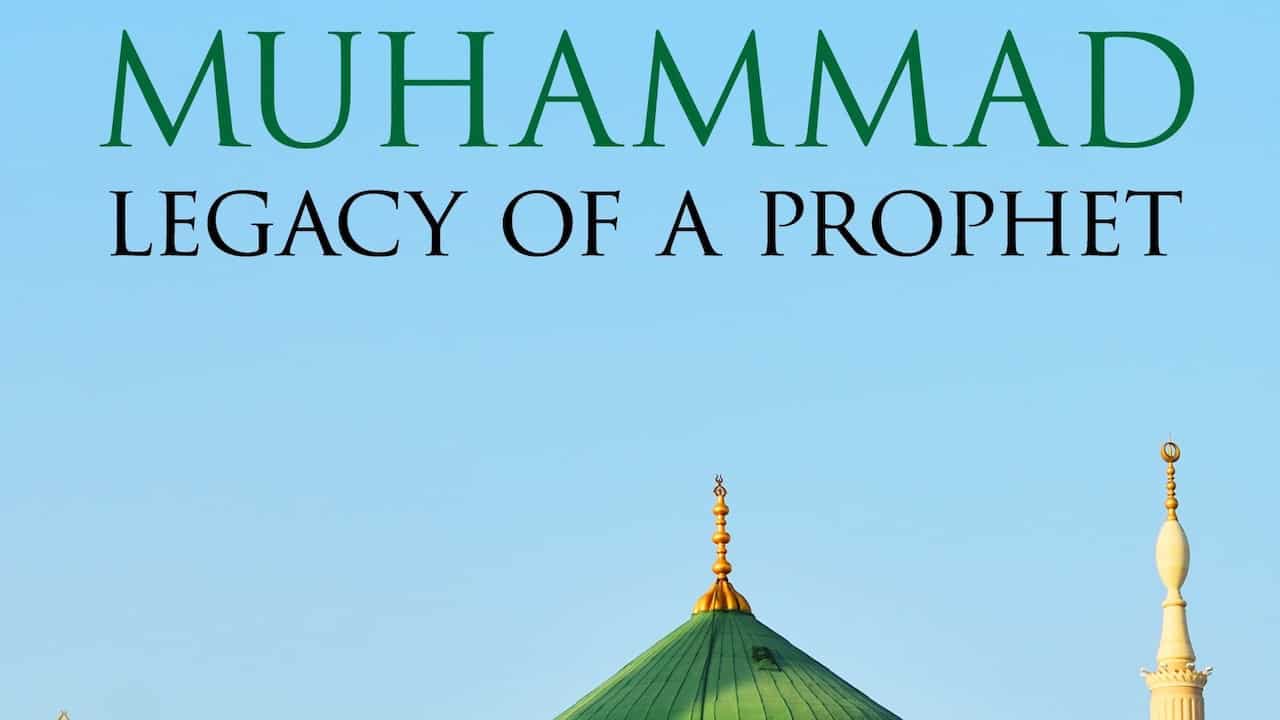 Muhammad: Legacy of a Prophet presents the thorough and lively story Islamic prophet Muhammad, whose teachings 1400 years ago continues to influence the lives of over a billion people today. It delves into the seventh century world of Arabia with the aim of examining the history and the life of a man Muslims view as the final prophet. The documentary additionally looks into mosques, homes, and the workplaces of some of the seven million Muslims in the US with the objective of unearthing the numerous ways modern Muslims continue to abide by the example of Muhammad.

The film is particularly relevant in the post 9/11 period as it seeks to show the rarely encountered side of the religion Islam and Muslims by portraying their reaction to the event, its the aftermath, and the controversial belief of jihad. Muhammad: Legacy of a Prophet is a thought provoking film that also some complex issues in the matrix involving the religious faith, Middle East politics, cultural customs, and women’s rights.

Going Clear: Scientology and the Prison of Belief