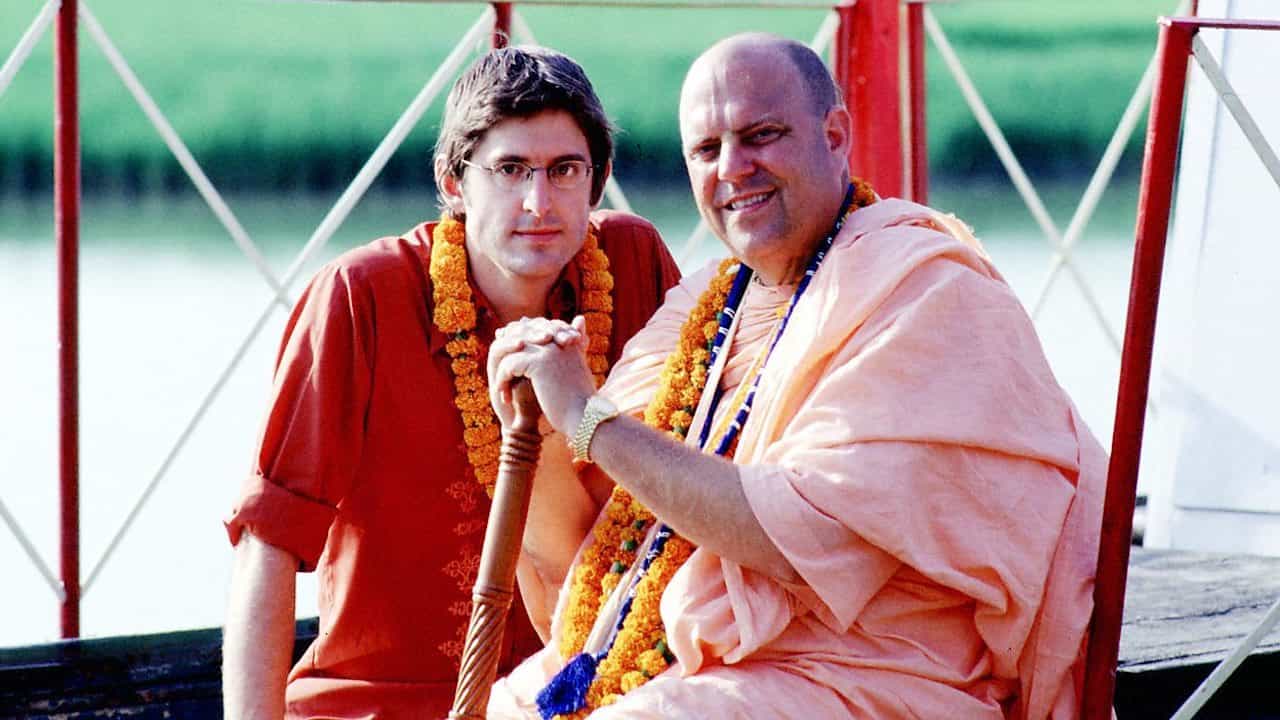 India: Enlightenment follows Louis Theroux as he walks in the footsteps of hundreds of others from the West who have made a journey to India in search of spiritual enlightenment.

In the course of his travels he meets with gurus, speaks to some of the gurus followers, and even tries out a few spiritual exercises. He joins with 400 believers on a pilgrimage. Their three-month tour of India in search of for truth he meets many interesting people. He meets with spiritual advisors and their students, and tries to understand why many have felt this pull to come from the West to the East.