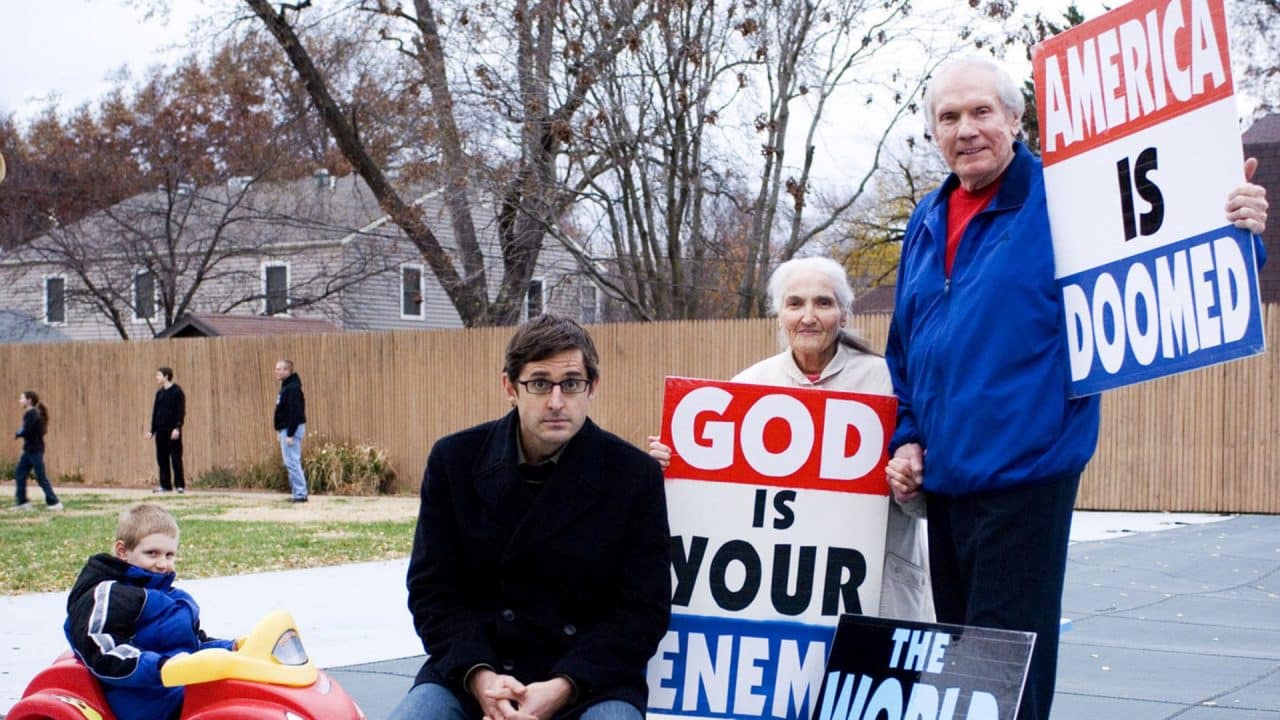 Since Theroux’s last visit, several members of the Phelps family have left the church. He meets two such women and learns their decision has led them to being disowned by their parents. He also looks into how current church members reacted to his last documentary, hoping to better understand them and their intolerant ideology.

The documentary offers a background to the church’s activities and their leader Fred Phelps, who believed he was chosen by God to ‘preach his message of hate’. The Snyder v. Phelps Supreme Court Case, brought about by the father of a US soldier killed in Iraq whose funeral the church members had picketed, serves as a background to the film, with the members’ reaction to the ruling being recorded to chilling effect.