Home Religion The Most Hated Family in America 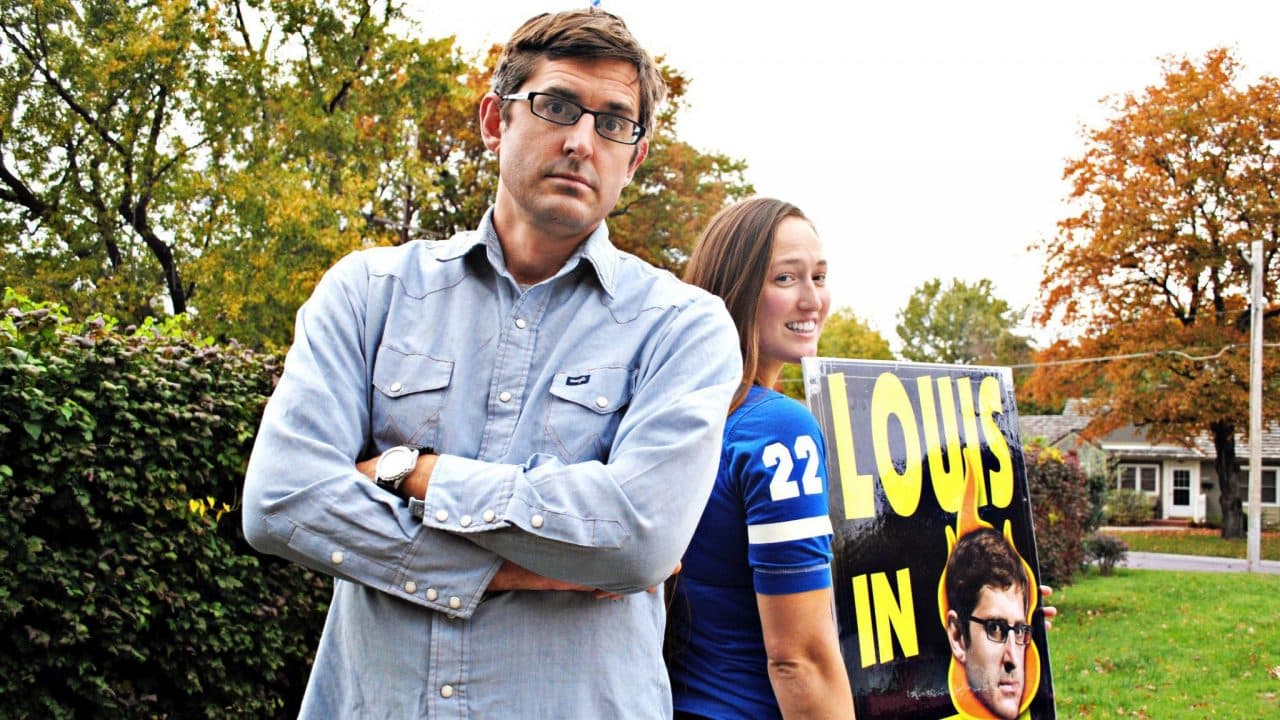 The Most Hated Family in America, presented by Louis Theroux, investigates the lives and activities of members of the Westboro Baptist Church, who have attracted significant controversy due to their uncompromising stance on homosexuality. Notorious for their picketing of the funerals US soldiers killed in action, church members believe that such deaths are divine retribution on America due to its tolerance of homosexuality.

The documentary features interviews with prominent church members, including its leader Fred Phelps and his daughter Shirley. Theroux spends time with the congregation, both at home and during protests, to gain an insight into the motivation behind the church’s intolerant views.

A follow-up film, America’s Most Hated Family in Crisis, was released in 2011.