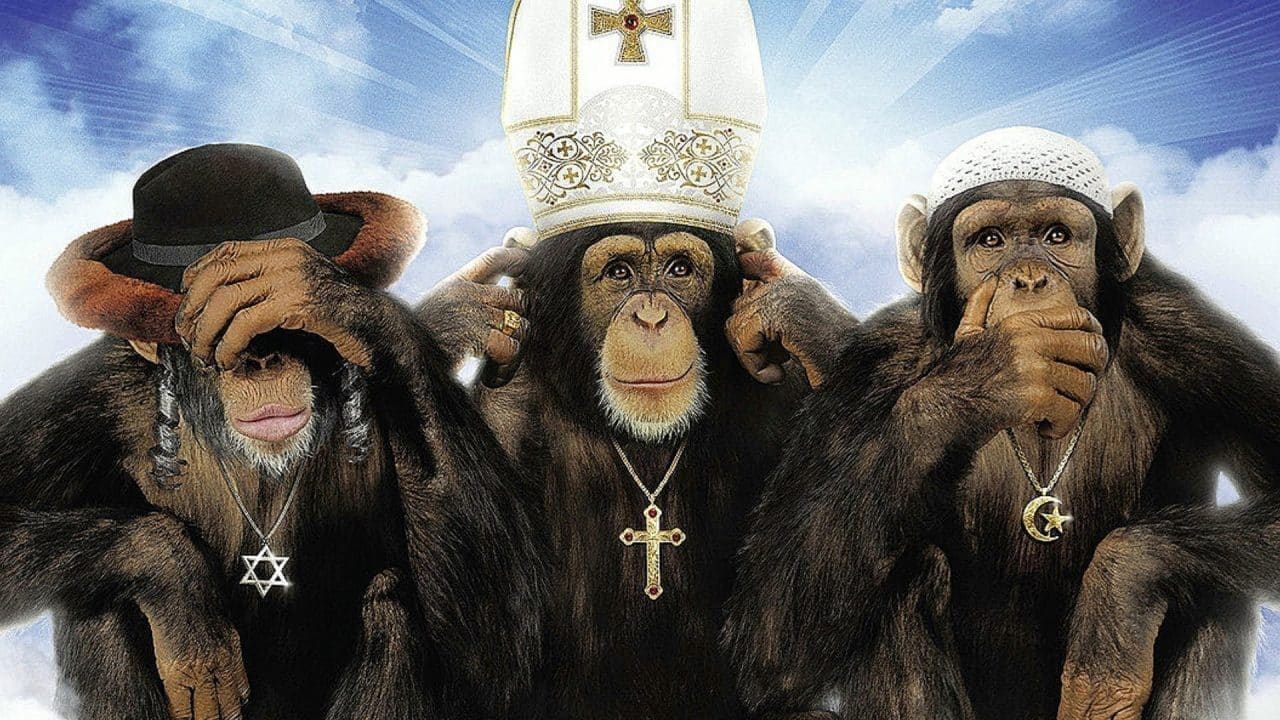 Bill Maher travels across the world interviewing people about God and religion. He examines the tenets of the Abrahamic religions and raises the questions of homosexuality, Jesus’s existence, the Sabbath laws and Islamic extremists.

Religulous, the documentary’s title, is a portmanteau of the words religious and ridiculous. Maher disagrees with the concept of organised religion, arguing that it makes the world a more dangerous place by inspiring fanaticism while shunning scientific evidence. His journey takes him to numerous destinations, including the Vatican, Jerusalem, Salt Lake City and London, meeting people from a variety of backgrounds, including Christians, Hasidic Jews, Muslims and former Mormons.

Religulous is an honest, if somewhat irreverent film challenging the notions of God and religion through humour and sceptical thinking.